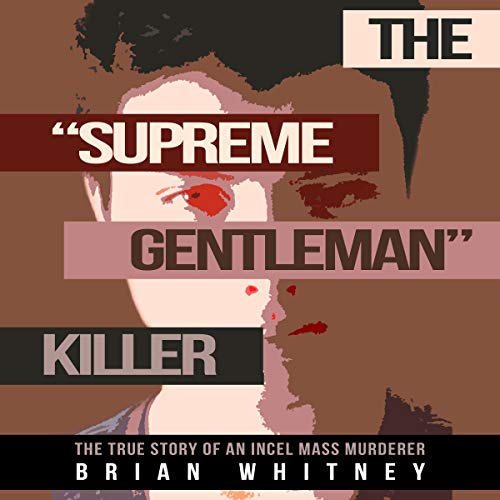 Elliot Rodger considered himself to be intelligent, refined, handsome, fashionable, and charming. He spent years trying to be cool so women would like him. He thought if he just wore expensive and fashionable clothing, had a better car, or if he were rich, then women would throw themselves at him. In fact, he thought himself to be “The Supreme Gentleman”.

Yet, women paid no attention to him. His only conclusion was that they were genetically flawed, and because of this they ignored him and threw themselves at men who were ignorant, savage brutes. In his mind, his lack of success with women had ruined his life. He began to psychologically deteriorate.

Rodger decided to get revenge. He spent months planning his “Day of Retribution”, an act where he would kill as many attractive women, and the type of men that they were drawn to, as he could in a savage attack. Then he acted on his plan, killing six people and wounding numerous others in what became known as the Isla Vista Massacre. The story does not end with Rodger however, as numerous other incels have since committed copycat attacks.

The "Supreme Gentleman" Killer by Brian Whitney is the story of Elliot Rodger and how he turned from a nice, quiet, polite young man to the first self-identified incel (involuntarily celibate) killer.