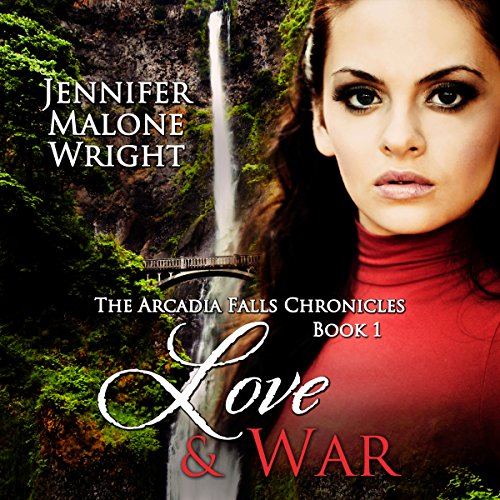 A war is brewing between the hunters and the vampires, and Chloe is determined to strike against the vampires before they have a chance to attack the hunter community.

Chloe tries to convince the hunter community, and most especially tries to convince Drew, that they should move against the vampires first instead of waiting for an attack. The group of new friends - Oscar, Alice, Drew, Chloe, and Christina - are distracted by news reports of a vigilante who is saving innocent humans against what can only be vampire attacks. Fearing this vigilante will cause unwanted attention that will expose the vampire-hunter community with each person he rescues, the group attempts to discover who this mysterious potential vampire hunter is.

When they catch up with him, the group learns a shocking revelation that might just change everything for everyone in Arcadia Falls, but it will have the most profound impact on Chloe.