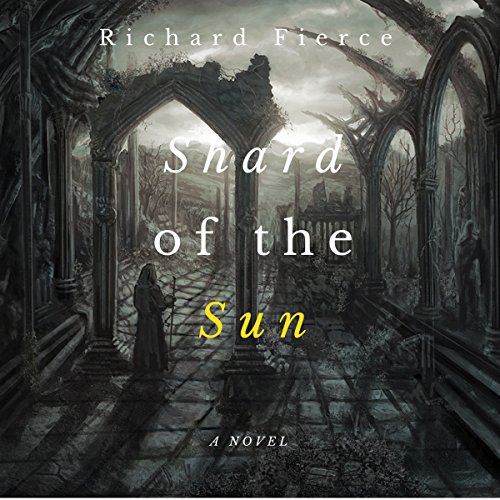 Shard of the Sun

Ages ago, sorcerers created a new sun to replace their dying one. When a shard of the sun falls to the earth, more than one takes notice. And some have intentions more wicked than others.

A powerful wizard seeks the means to defy death and heal his broken body.

The Necromancer is set on getting the justice that was never given.

Amidst everything, the shard falls into the hands of an unsuspecting woodsman named Broderick. Miracles begin to happen at his touch. The dead are raised and the sick are healed. When his cousin's wife is captured, he sets out to rescue her and bargain the shard for her freedom. But nothing is as it seems and no one can be trusted, least of all the one he travels with.