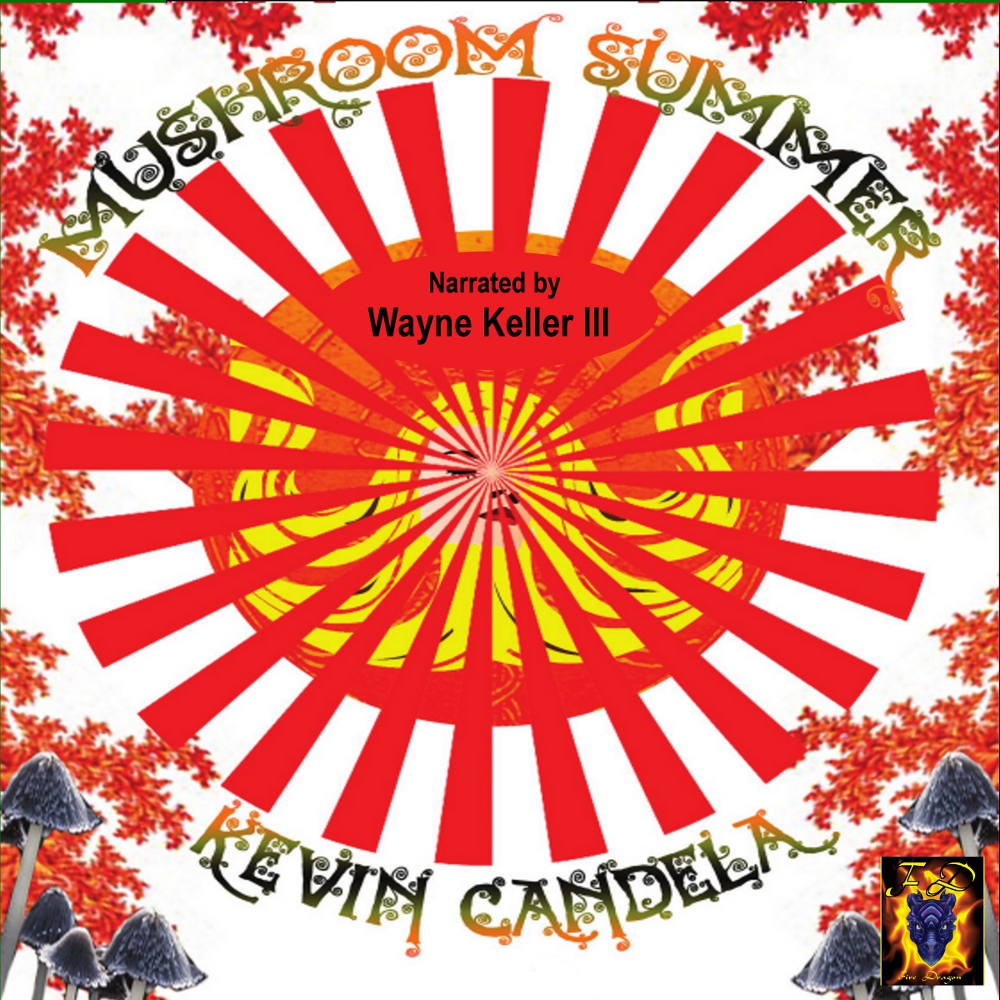 On far distant Gavelin, Leks and Quinara - scrappy human survivors of a demonic plague that has all but wiped out their civilization - race against time in a perilous journey to the perceived safety of the cradle of their society: the great coastal city of Amaline on the Sandarine Sea. Along the way, they meet horrifying carnivorous mud monsters, sentient human-hunting thunderstorms and an outcast bio-alchemist with a warped sense of humor whose bizarre menagerie features a panther-like beast made of living metal.

The alchemist, Yakano, not only finds their dilemma intriguing but adds one of his own: the stars of Gavelin's night sky are blinking out one by one! Across the Milky Way a mind-blowing display of celestial fireworks lights up Earth's skies. The meteor shower turns out to be as harmless as it is dazzling, depositing only one nearly invisible remnant over the course of an all-day bombardment. That remnant soon makes its presence known to Tor, a restless tween-ager with summer to kill and "totally weird new mushrooms" popping up in his backyard. The mushrooms attract other unique characters as well, including alien theorist/science fiction junky Roman Novato, itinerant gnome-stealer Chalice Rayne and a century old witch named Cinna whose ill-gotten supernatural talents are pushing her toward a terrifying meltdown. The fates of all are intertwined in ways not even Roman could imagine.

Opening The Dragon's Game Trilogy with a nonstop barrage of alternating terror, mirth, and wild ideas, Mushroom Summer is a funhouse thrill ride that incorporates flying demons without faces, inexplicable chasms in open water, mysterious 500-year-old musicians, giant space mantis overlords, and a space-roving sea of malevolent spirits called The Howling Wind into a rollicking ride to - and through - The Other Side.