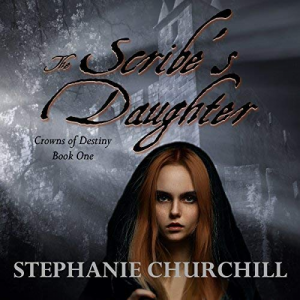 Kassia is a thief and a soon-to-be oath breaker. Armed with only a reckless wit and sheer bravado, 17-year-old Kassia barely scrapes out a life with her older sister in a back alley of the market district of the Imperial city of Corium. When a stranger shows up at her market stall, offering her work for which she is utterly unqualified, Kassia cautiously takes him on. Very soon, however, she finds herself embroiled in a mystery involving a usurped foreign throne and a vengeful nobleman. Most intriguing of all, she discovers clues to the disappearance of her father three years prior.

When Kassia is forced to flee her home, suffering extreme hardship, danger, and personal trauma along the way, she feels powerless to control what happens around her. Rewarding revelations concerning the mysteries of her family's past are tempered by the reality of a future she doesn't want. In the end, Kassia discovers an unyielding inner strength and that, contrary to her prior beliefs, she is not defined by external things - she discovers that she is worthy to be loved.