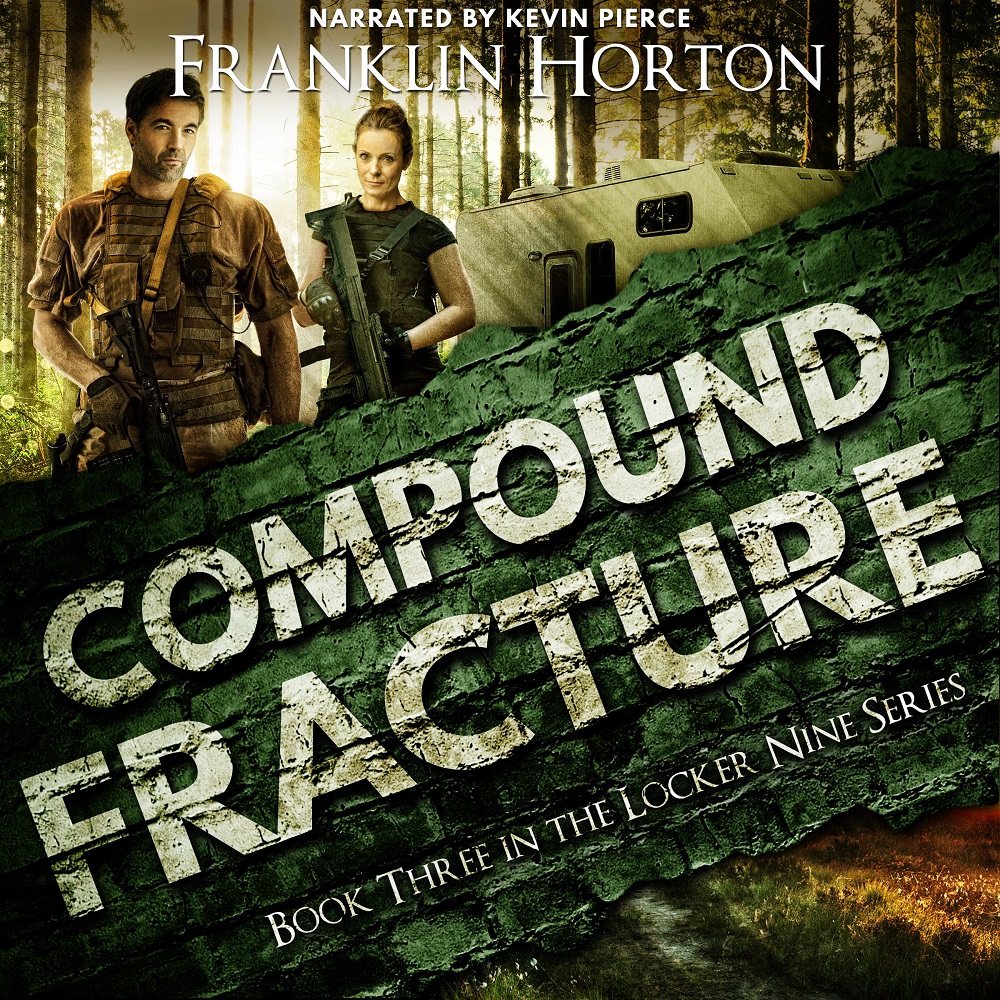 The long-awaited third installment in a series that has become a classic in family preparedness.

When Robert Hardwick’s daughter, Grace, was struggling to reach home because the nation was collapsing, he couldn’t wait. He went after her, finally finding her at one of the safe houses he’d arranged along her route home, a friend’s survival compound in the mountains of northern Georgia.

A chance encounter at the compound gave Grace the opportunity to hitch a ride home in a chopper while Robert chose to wait for an injured friend to heal up. Before he could begin his own journey home, the compound came under siege from a corrupt congressman and his private army, determined to take the property for themselves.

In a bid to save the compound and reach his family, Robert comes up with a bold and dangerous plan that just might deter the invading army, if it doesn’t get him killed first.