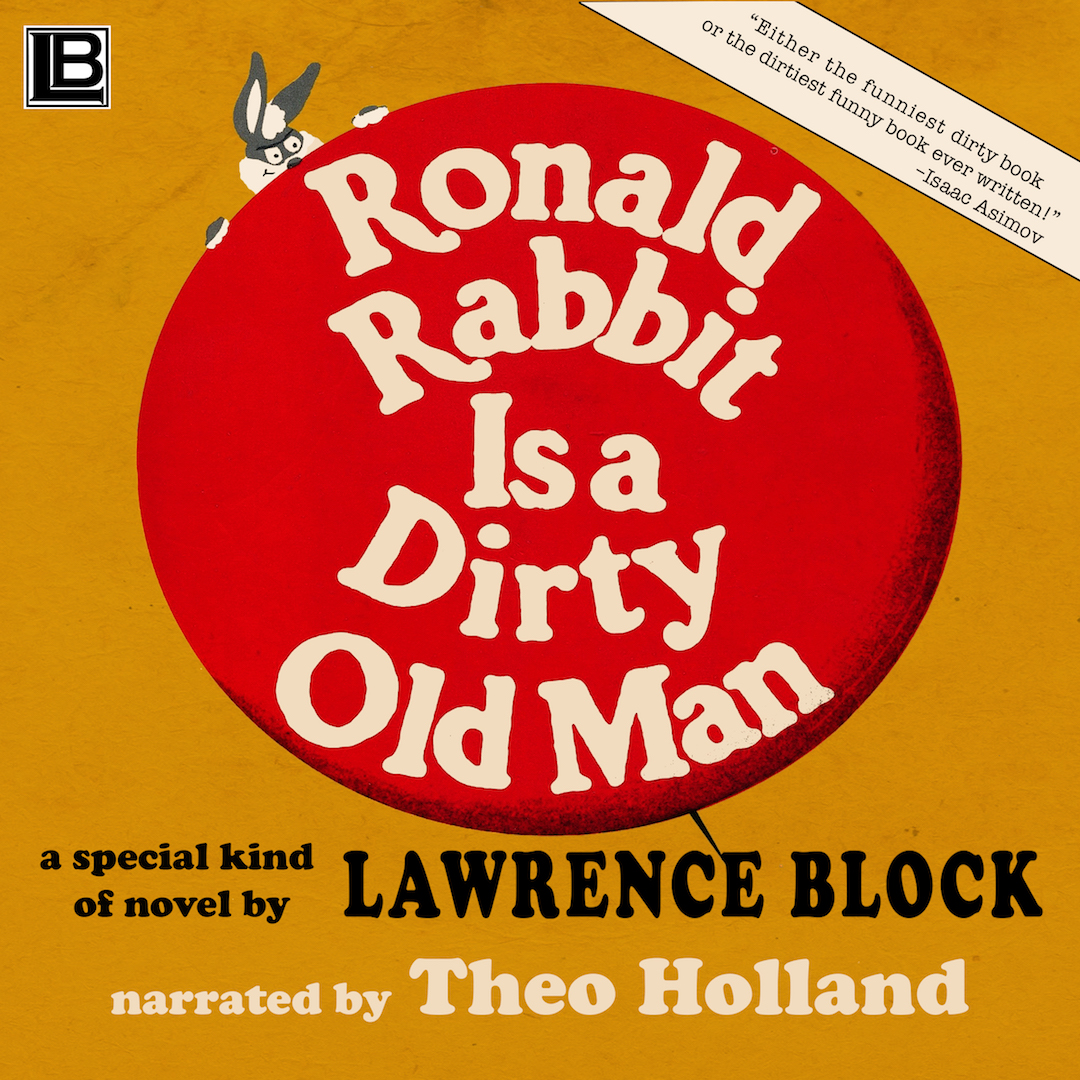 "This is either the funniest dirty book or the dirtiest funny book ever written!" (Isaac Asimov)

Somewhere around 1969, I began to grow dissatisfied with the underlying principle of most novels - that a disembodied voice in the first or third person was telling us a story.

I liked the idea of novels passing themselves off as documents and drew inspiration from Mark Harris's Wake Up, Stupid and Sue Kaufman's Diary of a Mad Housewife, the first, ostensibly a collection of letters, the second, duh, a diary. (One could, of course, go back further, to the very beginnings of the English novel in the works of Daniel Defoe and Samuel Richardson.) I also found myself interested in writing with greater candor about sexual topics. I had knocked out dozens of soft-core paperbacks, and wanted to try anew with greater freedom and more realism.

I wrote three paperback original novels for Berkley under the pen name Jill Emerson, two of them in diary form, the third a presumed collaborative novel written in concert by the three viewpoint characters. These were fun to do and worked out well, and they led to Ronald Rabbit Is a Dirty Old Man. I riffed on the experience of my friend George Dickerson, who, like the novel's protagonist, had the magazine he was editing folded out from under him.

George went on reporting to his empty office for several months, until they found him out when they noticed he'd stopped using his expense account. A man of many talents, George went on to serve as a reporter for Time Magazine for several years, then segued into a career as an actor; he had a principal role in Blue Velvet.)

I spliced in an experience of my own, when I drank for hours at the Kettle of Fish on Macdougal Street, emerging only to be picked up by a carful of rich Catholic schoolgirls from the Academy of the Sacred Heart in Noroton, Connecticut, who essentially kidnapped me and drove me back to school with them.

I wrote the book in four furious days in an apartment on West 35th Street. I did so, thinking it would be another pseudonymous paperback, and that no doubt gave me the freedom to write it as I did; after it was written, the friends who read it liked it so much that I was persuaded to publish it as a hardcover novel, and under my own name.

My agent sent it to Bernard Geis, a quirky publisher whose editor - Don Preston - loved the book. Bernie had offices on two floors in midtown Manhattan, and had installed a fireman's pole in case one wanted to get from 9 to 8 in a hurry. All I recall of Don is he told me to avoid seeing Carnal Knowledge, which he hated, and that I must hurry to see McCabe and Mrs.Miller, which he loved. Once I'd managed to sit through McCabe and Mrs. Miller, I knew I'd love Carnal Knowledge.

Around the time the story was published, Bernard Geis slid into chapter 11. I can't think this had a salutary effect on sales. Martin Levin in The New York Times book review pointed out that the book was written in the form of a series of letters, which was also the case with Richardson's Pamela, generally acknowledged to be the first English novel. And that, Mr. Levin said, was as much as he had to say on the subject. Well, that's fair.

I had the publisher send a copy to Isaac Asimov, whom I'd met a few times over the years. "That's either the funniest dirty book or the dirtiest funny book I've ever read," Isaac told me. "That would make a wonderful blurb," I said. "Over my dead body," he replied.

Well, okay. Isaac's been gone over 25 years now, and while I wish he were still around, he's not. And so, I'll just remember him fondly, and thank him for giving Ronald Rabbit Is a Dirty Old Man a helping hand, all these years later.