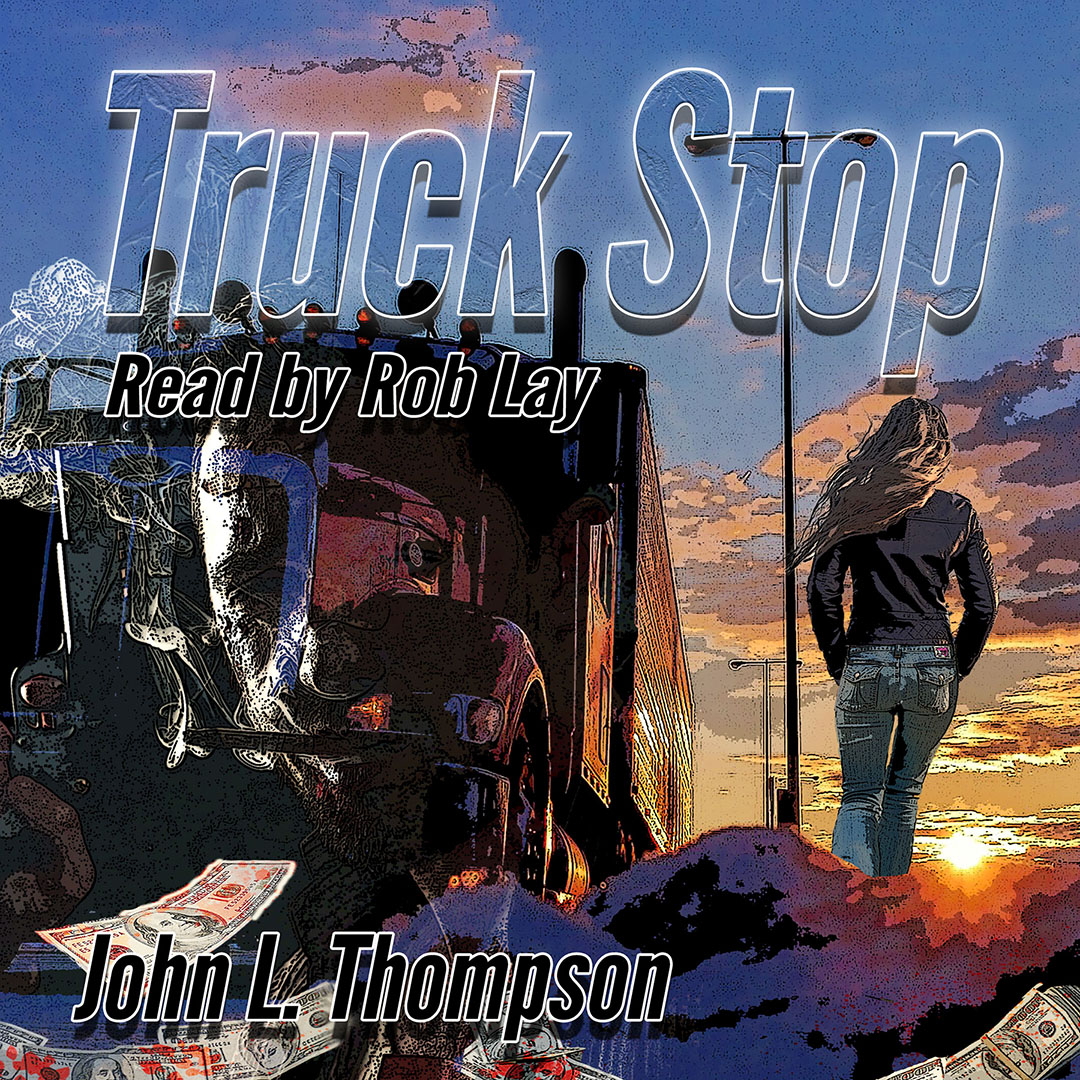 Moriarty, New Mexico is about as far as Logan Pierce got before the money and the El Camino gave out. He‘d hoped for a clean start in life as a field mechanic working for any company willing to pay top dollar for his skills in the oil fields of West Texas. Low on funds and out of options, he begins a change of course in his mechanic career and takes a local job as a technician at Duggan's Truck Stop.

The truck stop is a miniature city within a city that has all the luxuries for a home away from home feel for the over-the-road truck driver. Under it all, Logan discovers there is also a dark side which people claim is operated by the Dixie Mafia. Then there is the persistent rumor that affiliates of the Mafia are looking for a quarter-million in missing cash skimmed from over a five-year time frame.

The job was meant to be a temporary solution but that was before Amy Hauser entered the picture and presented him with additional problems. They want nothing more than to leave New Mexico for a new life, but then again…there’s that rumor of a quarter-million in missing mob cash.

And Logan just may well have discovered where it’s hidden, but soon finds that some people want it more.