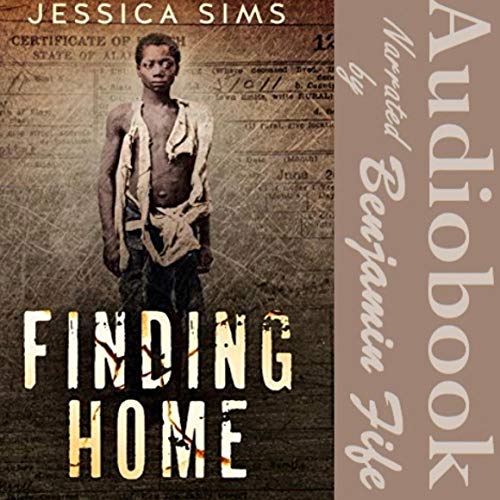 The year was 1916 when John Oscar Chambless, only 16 years old, was attacked simply because he was Black and walking home alone one evening. In his defense, he killed two of the attackers who happened to be White, and that was the end of his young life as he knew it.

John hopped a train with visions of his mother and her soft voice right there with him. She told him to leave Macon, Georgia, and never come back again. He got off the train and took up with a jungle buzzard - or a woman who lived at the hobo camp. He worked loading and unloading the delivery truck and washing dishes at a restaurant. He worked mostly for food and sometimes a little money, but his main thing was to get an apple pie for Irene, who had taken him under her wing and let him stay in her tent with her.

As nothing lasts forever, Irene, who had a story to tell herself that a son came for her, and John knew that it was time to move on. He took off in the middle of the night not telling Irene or any of the other hoboes that he had made friends with.

John faced one horrific event after the next as he went from city to city. There was the time when the stranger that he met at a gas station Mr. John Brown tried to kidnap him and take him to work on a plantation, but he got away. There was the time that he met up with one of his cousins who had came to Phenix City, Alabama, where John was staying at the time with a family that he had taken up with. John’s cousin told John how his family thought that he had been killed by the Klu Klux Klan and how his father had died.

John decided that it was time for him to leave Phenix City, so he decided to leave his first love Loretta and go to Montgomery, Alabama, with his cousin and the saw mill that he had come to town with. Then, as luck would have it, John’s cousin was killed in a gambling house or a juke joint, which is what they were called back then. With nothing to lose, young John vowed to avenge his cousin’s death by killing the man who had killed his cousin.