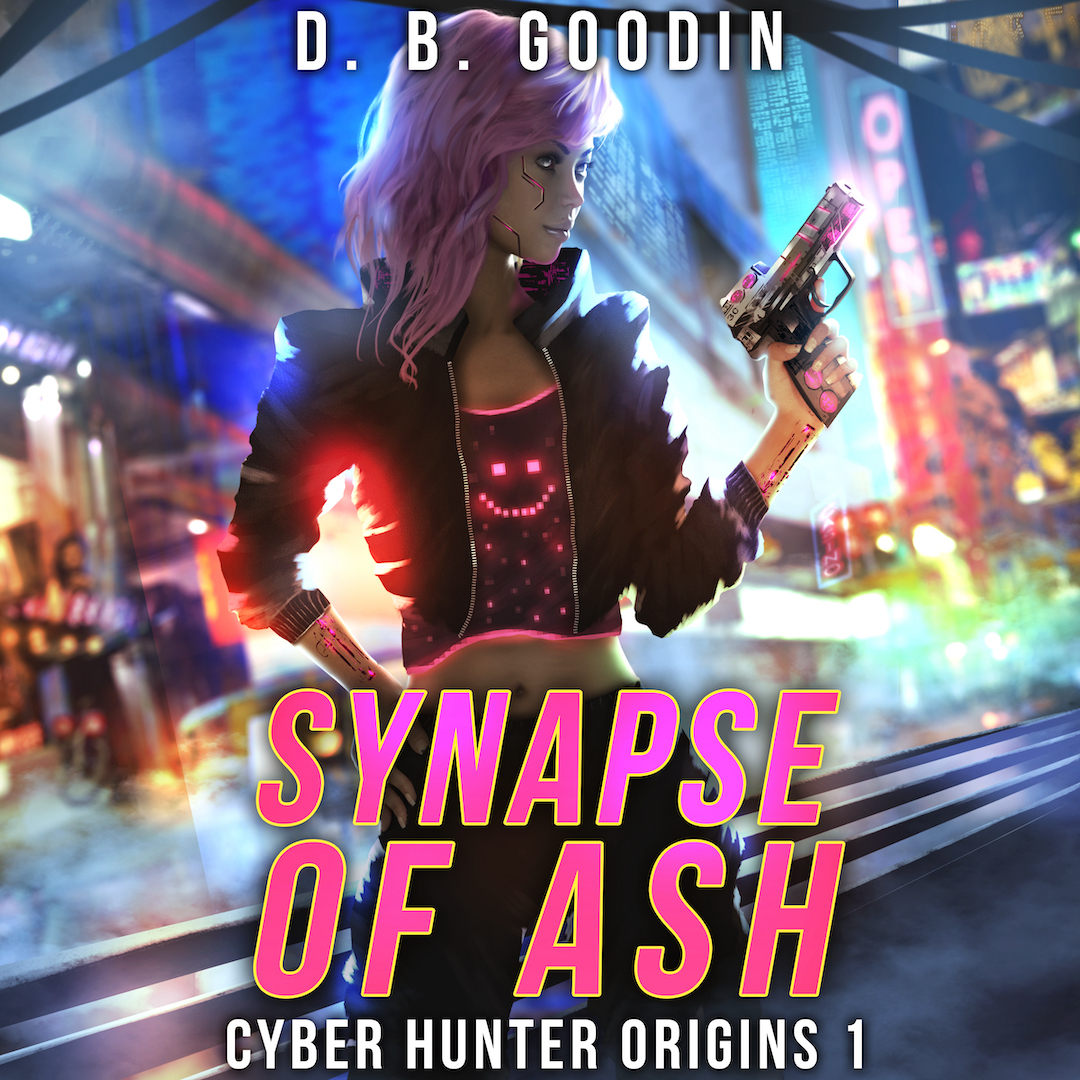 She must unlock the secrets of her past life - before her future is written for her.

When cyborg Treeka wakes from an interrupted cryogenic sleep in a genetics lab, she does so in a brave new world - one where immortality is no longer a concept but a construction. Now, the consciousness of a person can live on in a body that can outperform the limits of human ability.

This “miracle” soon becomes personal to Treeka: She was once a living woman, and someone has brought her mind back from the dead.

As memories of her past life resurface, Treeka realizes she has a sister, put into stasis just like she was. At the direction of Dr. Elizabeth Ash, the ambitious designer of the cyborgs, Treeka sets out to retrieve the genetic material needed to revive her twin.

But the more she has to fight her programmed instincts as a cyborg, the less she trusts the motivations of her creator. Treeka has to discover the true plans behind her creation before control over her and other bionic experiments falls into the wrong hands - or risk losing what it means to be human.