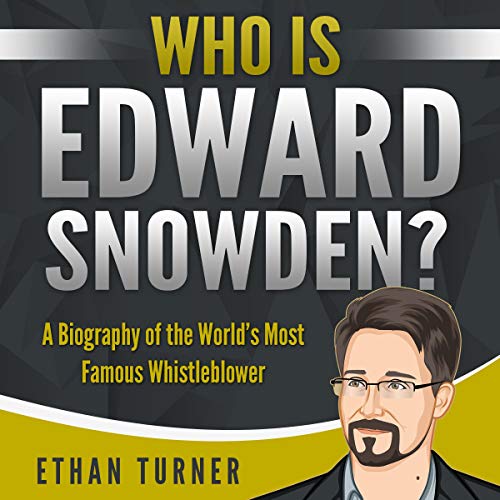 Who is Edward Snowden?: A Biography of the World's Most Famous Whistleblower

Uncover the life of the world’s most famous whistle-blower.

Edward Snowden is a famous figure, best known for his pivotal leaks on US surveillance and his asylum in Russia. Now, this biography delves into his life, career, and his motivations for the leak that changed the world.

Covering his work in the CIA, his employment at the NSA, and the fallout of the leaked documents which exposed the extent of US mass surveillance, you’ll also discover the media storm which followed and the impact his leaks had on the American people.

Packed with powerful quotes from the man himself, this biography delves into Snowden’s life, legacy, and his escape from the US government and political asylum in Russia. This book is a must-listen for anyone interested in government surveillance and politics at large.