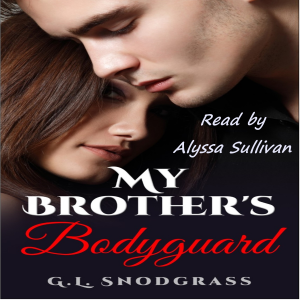 The ultimate bad boy and the school’s good girl.

Elle is cursed with a genius younger brother; a brother who has absolutely no idea of the problems he will face as a 13-year-old senior. Desperate to protect him, she reluctantly asks the school’s new bad boy, Nate Clark, for help. Unfortunately, the only way this will work is if everyone believes Nate cares enough for her to get involved.

The last thing Nate Clark ever expected was to get close to someone like Elle Watson. Girls like her should know better. But he’d learned long ago that when a chance like this came along, seize it, and figure out the details later.