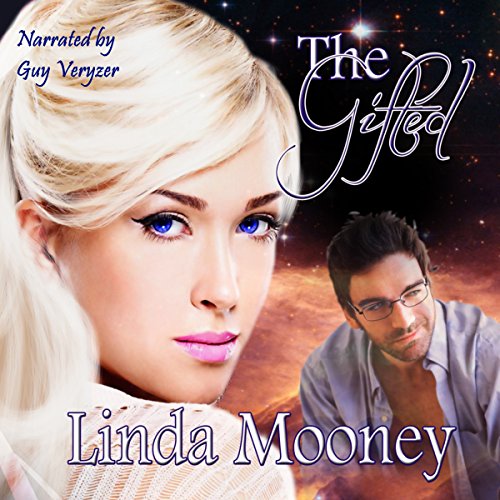 After being banished from her own world because her people deeply feared the scope of her powers, an anomaly shoots Sah'Reena toward Earth and the one man in the universe meant to be her mate.

No one, least of all Dr. Robin Dickenson, expected what they discovered when they opened the alien craft captured by the space shuttle Liberty while on a routine space mission. But from the moment he first sees the star girl, Robin is captivated.

Near death, and never expecting to see anything again beyond the endless void of space, Sah'Reena isn't certain, at first, that her mind isn't playing tricks on her. But the handsome face of the stranger she sees gives her hope for life when she'd thought all hope was gone.