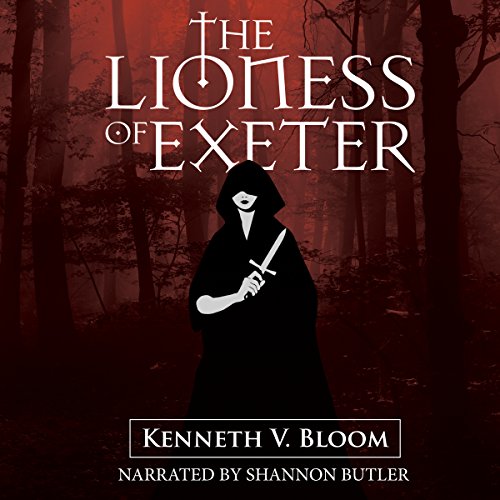 The Lioness of Exeter

“The Lioness of Exeter” is an historical romance set in 1071 in Medieval England. A charismatic Saxon, Hereward the Wake, fomented rebellion in the fen lands of East Anglia. Three Norman knights, Thomas, Geoffrey and Robert are commissioned by King William to join forces and defeat Hereward. The rebellion is squashed and the king releases the knights to return to their castles. She can’t marry the old man from the north. But what can she possibly do to escape the betrothal, defy her father and survive? Two naïve girls execute a bold plan without understanding the ramifications. She finds herself alone and afraid walking through the dark of night in the unforgiving Fens. Who have they found? He claims to be a poor boy from Norwich running from home to escape being sold into slavery. Aye, but the boy looks much more like a comely girl. Thomas is compelled to discover the truth. So begins their trek from the eastern side of England to Thomas’s castle near Exeter in the far southwest. Life outside the shelter of her father’s manor is fraught with tests of character and will, dangers to be confronted, survival to be assured and love and happiness to be discovered. It is unwise to prod a lioness. She is quick and armed to defend. There is strength of will and indefatigable spirit. Only triumph is acceptable. Even after Thomas knows she is a girl there is no way to safeguard her future and reveal her identity. Thomas will be duty-bound by a knight’s honor to yield her to her cousin, who is on her trail. There is a solution, but only if Thomas will marry the girl he thinks she is.