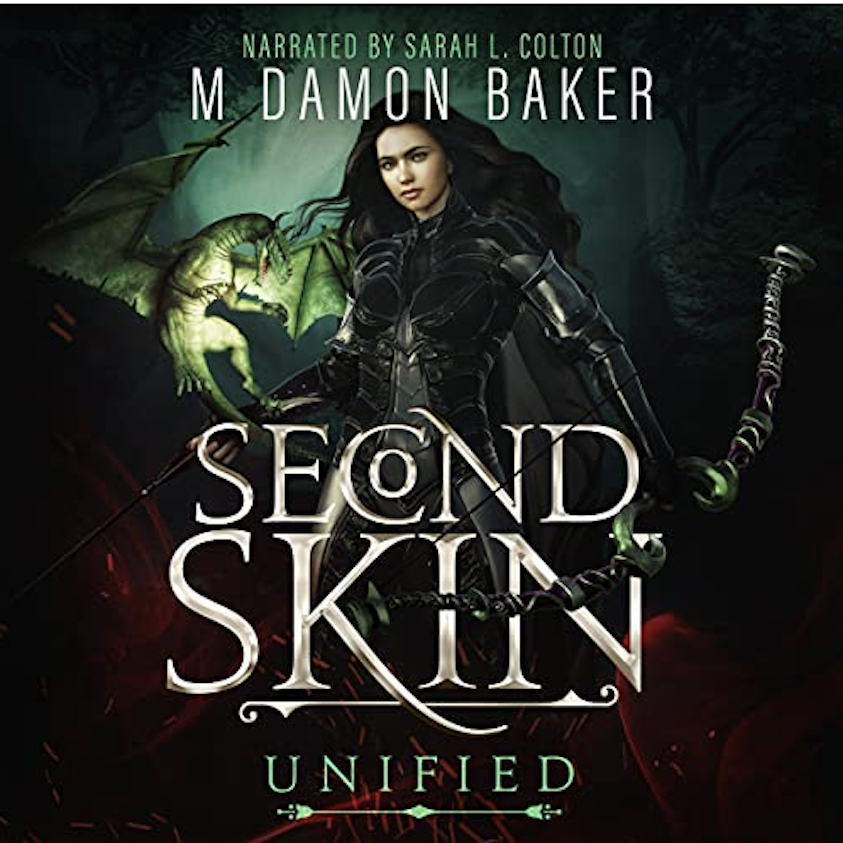 The fate of an entire continent rested in my hands. No pressure, right?

Starting with an empty plot of land in the middle of nowhere, I was supposed to build an empire spanning the breadth of the known Realms. I’d overcome a great deal during my short time in this world, but even I wondered if this task was too much for anyone to accomplish.

But the alternative was to stand by and do nothing while endless wars and other tragedies plagued the lands I called home, and that was something I simply couldn’t do. Armed with powerful weapons handed down to us by those who had failed to accomplish this very same goal, my companions and I began paving the way for Arrika’s future.

Yet almost before I could begin, we were set upon by our enemies; those who would see the darkness continue its relentless assault against the very people I sought to protect. With powerful forces lining up against us, it seemed as if my mission was doomed to fail.

Advisory: This audiobook contains scenes of graphic violence and deals with mature/adult themes.