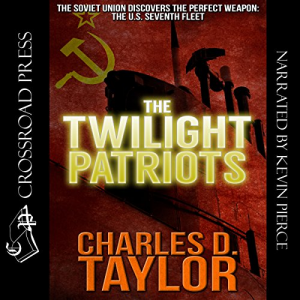 Admiral Theodore Magnuson, director of the Office of Naval Intelligence, didn't like the idea of sending the Seventh Fleet to Vladivostok for a New Year's celebration with the Russians. The president didn't give a damn what Magnuson thought, however; he was after détente.

Fearing the worst, Magnuson decides to run his own intelligence mission, sending men into Russia and China. The admiral is certain the US visit to the usually closed Soviet port is a cover for something. Something big.

The Chinese are faced with a similar problem - and a big question. Why is a combined US-Soviet fleet steaming into the East China Sea?