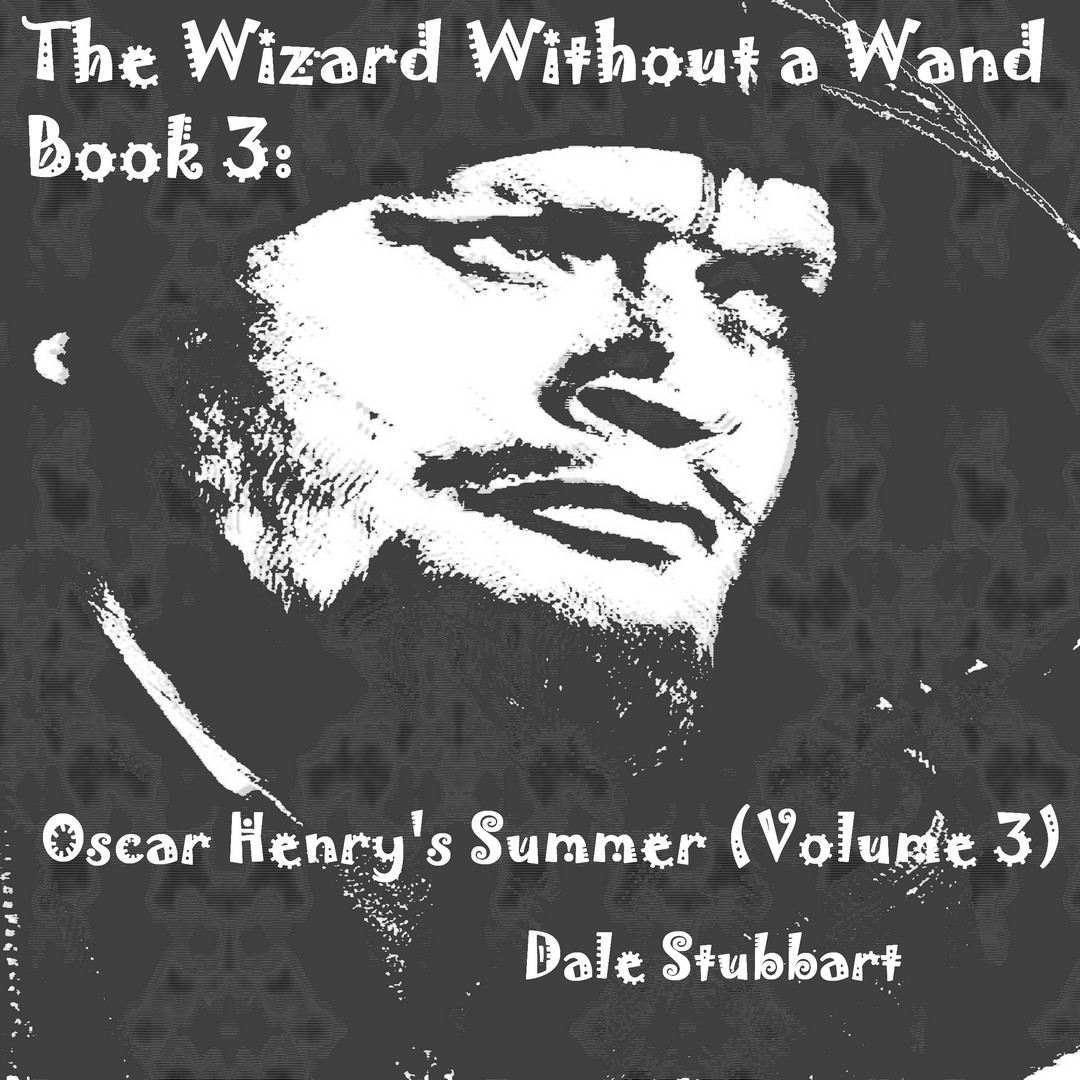 The Wizard without a Wand - Book 3: Oscar Henry's Summer

They had hoped Wizard School would help, but it hasn’t. So they send Oscar Henry out into the world to figure it out.

In this audiobook, Oscar Henry becomes friends with two hobos - Duosity Lemon and Hobo Sam. And they’re off to have a great time!