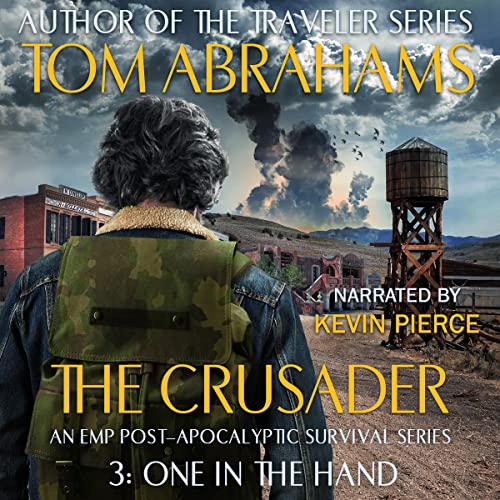 One In The Hand: An EMP Post-Apocalyptic Survival Series

John Beck is a man possessed. But can he right the wrongs without succumbing to his own demons?

After barely surviving his wounds, the legendary John Beck is at the mercy of others. Will he listen to their counsel, or will he defy their wishes and again set out on a fool's errand? It's a mission that could just as easily undo the good he's done as it might redeem him once and for all in an unforgiving world where the real power lies with those who take it from those not strong enough to hold on.

One in the Hand is book three in the Crusader EMP Post-Apocalyptic series and is perfect for fans of Kyla Stone, Franklin Horton, AR Shaw, Ryan Schow, and Jack Hunt.