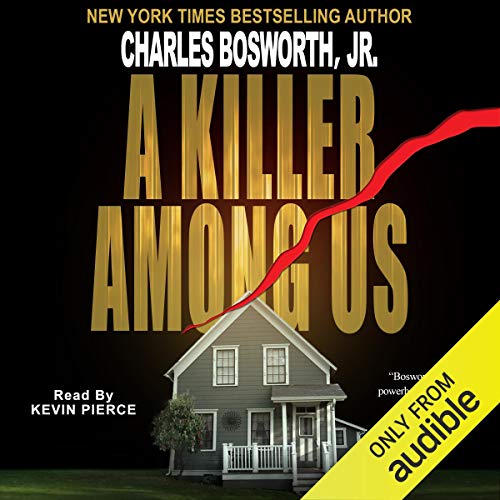 A Killer Among Us

On March 16, 1992, Elizabeth DeCaro, a 28 year-old mother of four, was found dead in her own home, murdered execution-style with two bullets to the head. Her husband, Rick, was immediately a suspect, having previously struck her "accidentally" with the family van after taking out a $100,000 life insurance policy on her. A Killer Among Us presents the true shocking story of Elizabeth's family and their search for justice against the man who continued to play father to the children whose mother he had killed.

This real-life case has fascinating legal elements - three trials, a death penalty conviction, and a dramatic reversal in federal court - and has received extensive local and national coverage.