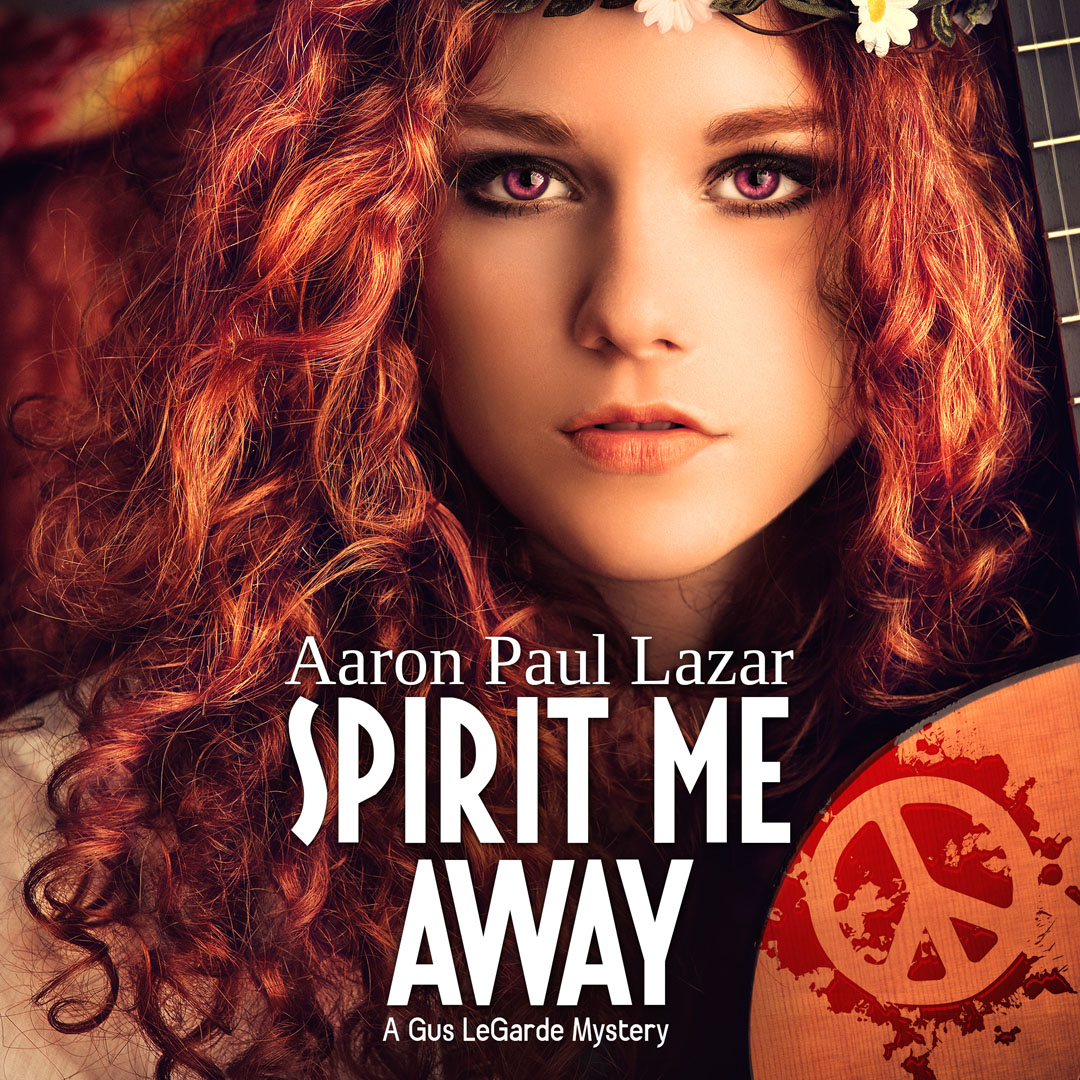 Boston, Massachusetts: It's the summer of '69-the parks are flooded with flower children and a hot new band called Led Zeppelin is set to appear at the Boston Tea Party. But for one newlywed couple just beginning their lives together, there will be no peace.In the cradle of sex, drugs, and rock 'n roll, Gus and Elsbeth LeGarde are music students attending the New England Conservatory of Music, after a wedding kept secret from their families. When they discover a bruised and sobbing teenage girl on the Boston Commons who can't remember who she is, or how she got there, the couple decides to "adopt" her to help find her identity.But Gus and Elsbeth aren't prepared to be plunged into a violent world of rape, abuse, and a ring of white slave traders who'll stop at nothing to take back their property - or to acquire new flesh in the form of Gus's beautiful young bride. At times nostalgic, heart-stopping, and breathlessly dramatic, Spirit Me Away is a thrilling romantic mystery set against the colorful backdrop of the sixties - with an unforgettable conclusion at the greatest rock festival of all time.