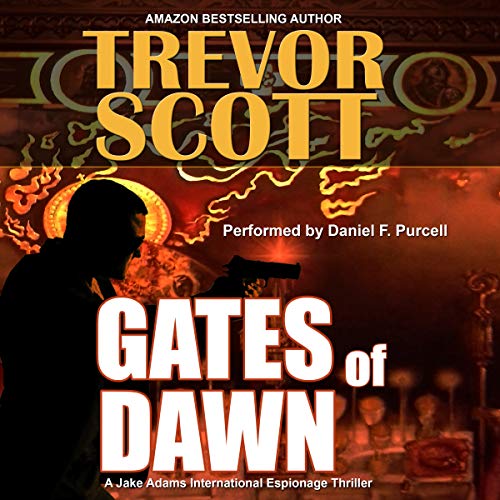 Jake Adams is called back to the CIA to secure the rescue of an operative kidnapped in the Baltics and who is missing across the border in Russia.

As soon as he gets to Estonia, he quickly realizes the Russians are up to their old Cold War tricks. The Kremlin has sent tanks through Belarus and continues to fly warplanes into sovereign territory, while cruising warships off the coast of the Baltic nations. Will the Russians invade the Baltic States of Estonia, Latvia, and Lithuania? If so, will NATO invoke Article Five of its charter, where an attack on one is an attack on all?

Jake becomes embroiled in a complex battle over hegemony of the Baltic States that could finally force NATO to do something about an increasingly belligerent Russian leadership. For Jake, this time it's personal.