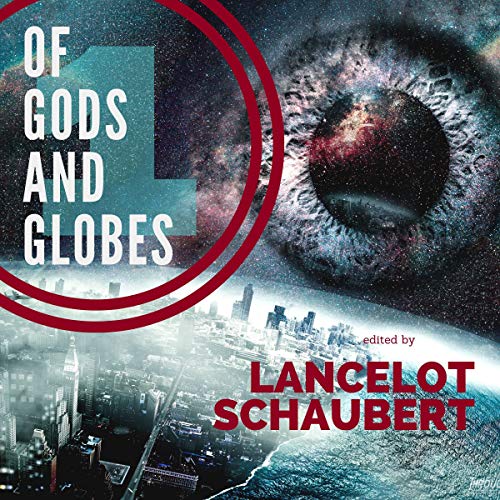 Of Gods and Globes

From what we have relearned in recent history about the way magnetism, gravity, centrifugal and centripetal force, as well as the many other forces one giant body exerts upon another, we know the medievalists had it right all along. When the moon gets too close and too bright, it makes us crazy.

In that spirit, editor Lancelot Schaubert rounded up sci-fi and fantasy writers Anne Greenwood Brown, Juliet Marillier, LJ Cohen, Anthony G. Cirilla, FC Shultz, and Emily Munro to write about cosmic influence. The fantasy writers took a more mythological approach, speaking of the symbolic (or perhaps godly) Mercury and Mars and Neptune. The sci-fi writers tell you what it is like to live on Jupiter and Uranus. All of them, though, speak of the influence of what one writer called the music of the spheres.

These are stories Of Gods and Globes. They're quite the ride: They made the editor laugh and cry and chilled him to the bone with terror. And one of the stories made him long for a home that...well, for a home he doesn't think he's ever been to before.