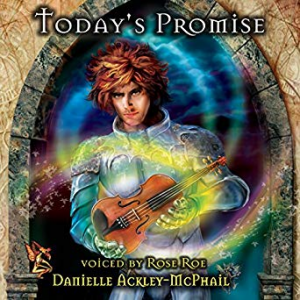 Never before had Kara O'Keefe had cause to doubt in any of these, and yet she was now called to defend all three or lose them for all time.

Though the Battle of the Knock was counted a victory, the war - as they say - was not won. Carman's Children have resurfaced after millennia and have reunited against their common foe once more. These adversaries from the ancient history of the Tuatha de Danaan have one goal: dominate all.

Kara and the Sidhe Fianna must find a way to end this threat forever or find themselves and all humanity shackled to the will of evil demigods.

As this journey of self-discovery comes to an end, will Kara find herself and retain her freedom, or will all be lost for eternity?