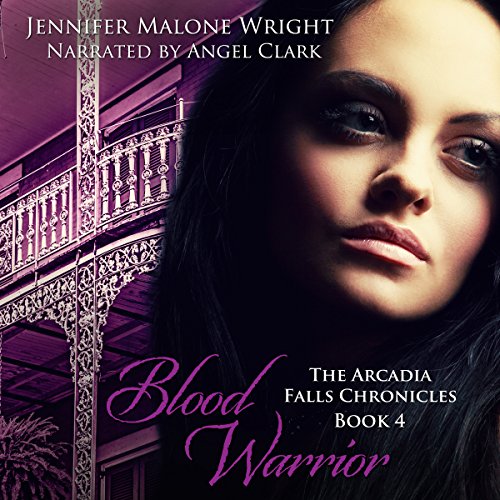 The Hunters have arrived in New Orleans. This time, the group faces their most dangerous battle yet, to kill one of the oldest vampires left on earth and eradicate her bloodline. But first they need to find her.

After the devastation and chaos left behind by the Vampire Apocalypse, the group has no other choice but to hunt down the Sire of that line. With only three bloodlines left, they have a chance to end one. They could also end another line, but Chloe would have to sacrifice herself, since vampire blood also runs through her veins.