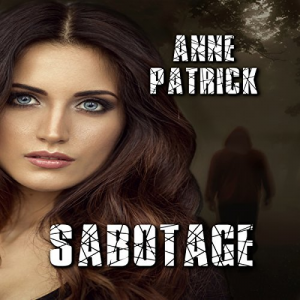 (Publisher's Summary)
District Judge Katie McKinley takes her job very seriously. Serving God in a position that brings awesome responsibility and, sometimes, great sacrifice is never easy. Neither is raising twin twelve-year-old boys without a father. When she is forced to make a ruling against an old flame, her life is turned upside down.

Graham Bishop has had feelings for Katie since they were in grade school together. So when someone puts a target on her back, and he's placed at the top of the suspect list, he's determined to prove to Katie and the police they're after the wrong guy.

Katie wants to believe Graham would never hurt her but with all the evidence pointing to him it's obvious someone is either framing him or he isn't the man she thought he was. Trusting her instincts could prove fatal, but if she doesn't she will lose her chance at happiness again.