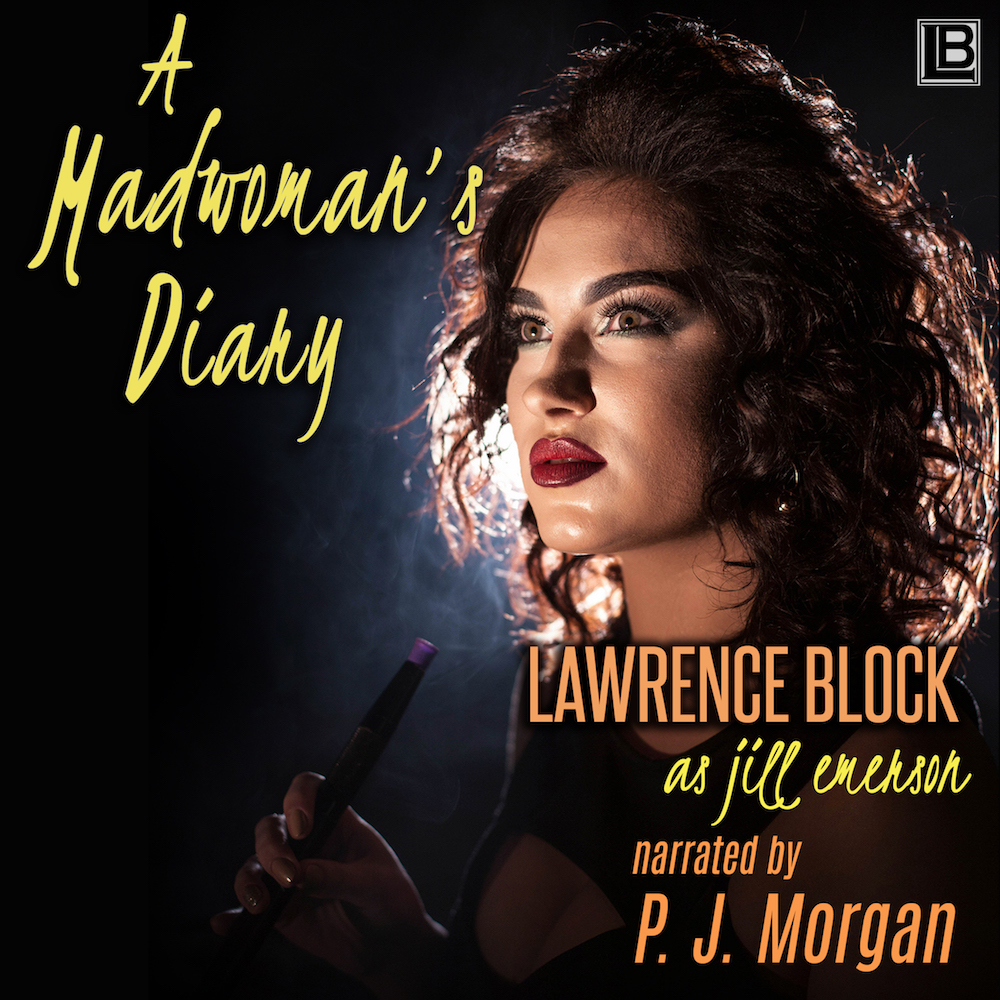 After spending her girlhood writing gentle and thoughtful novels of the lesbian experience (Shadows, Warm and Willing, Enough of Sorrow), Jill Emerson reinvented herself in the early 1970s, just when contemporary literature was experiencing an enormous flowering of sexuality.

Even as the whole culture rocked with the sexual revolution, popular fiction echoed this change with a flinging off of censorship and a surge of sexual candor. Jill wrote three books for Berkley.

The first, Thirty, was in the form of a diary, piling incident upon incident as the diarist, a woman in her 30th year, fled her safe suburban marriage and went off in search of her real self.

The third, A Madwoman's Diary, you won’t be surprised to learn, is a return to the diary form. Once again, the diarist is a young woman seeking a richer and more fulfilling life in and out of bed. But the book owes its story line to more than Jill Emerson’s imagination.

Interestingly enough, it grows out of a psychosexual case history previously reported by John Warren Wells. Jill, having read JWW’s book in manuscript, couldn’t get one particular case out of her head,and thought it a perfect springboard for fiction. And the next thing she knew she was typing away, entirely caught up in the woman’s story as it spooled itself out of her typewriter.

Wells was unlikely to object. He and Jill, always friends, occasionally lovers, were comfortable sharing their work, and not infrequently would dedicate their books to each other. And even if JWW found Jill’s decorous plagiarism unsettling, what could he possibly do about it? Both he and Jill are in fact pen names - or, if you prefer, alternate selves - of author Lawrence Block. So, they have all the reason in the world to get along.