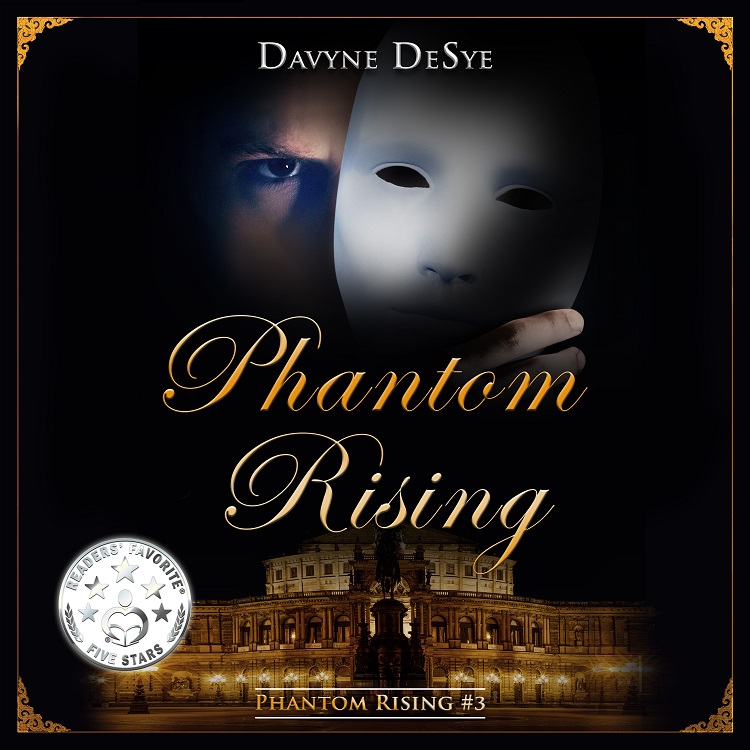 Erik was not always known as the Phantom of the Opera. For the first years of his life he had no name at all.

Forced to flee his home and his mother’s murderous rage when he removes his mask, his greatest desire is to be loved for himself. At the tender age of seven, he must fight for survival in a hostile world where the threat of starvation is the least of the abuses he suffers. Yet, time and again, in his naivety, he extends trust to someone he believes can fill his need for affection and acceptance. Betrayed in every instance, his anger grows.

After decades of being persecuted for his hideous face across Europe and Asia, he returns to his home country of France. Angry, disillusioned and without hope, he makes his home in the cellars of the Paris Opera House, determined to hide from the world forever...until a young girl named Christine captures his attention.

He is one of the most unforgettable characters in history - both loved and feared for the chaos he created in the Paris Opera House. Now, the story of his childhood is revealed.

This is Book #3 in the Phantom Rising series.