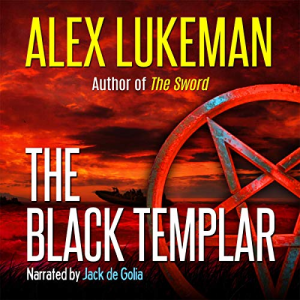 Book 18 of The Project: The Project is in transition, their future in doubt. Selena Connor is no longer part of the active field unit, and she misses the action and excitement. When she's approached to translate a 13th-century Templar document written in code, she jumps at the chance. The document reveals a clue to the location of the legendary Templar treasure, lost for 700 years.

Selena and Nick Carter follow the clue to Portugal. They think they'll get in a little vacation time while they search for something to tell them what happened to the treasure. But the vacation turns into a nightmare and launches the Project team on a deadly race against time. There's something evil hidden with the gold. If the Project can't prevent it from falling into the hands of the Black Templars, a terrible darkness will descend upon the world.

Can they succeed against the odds?