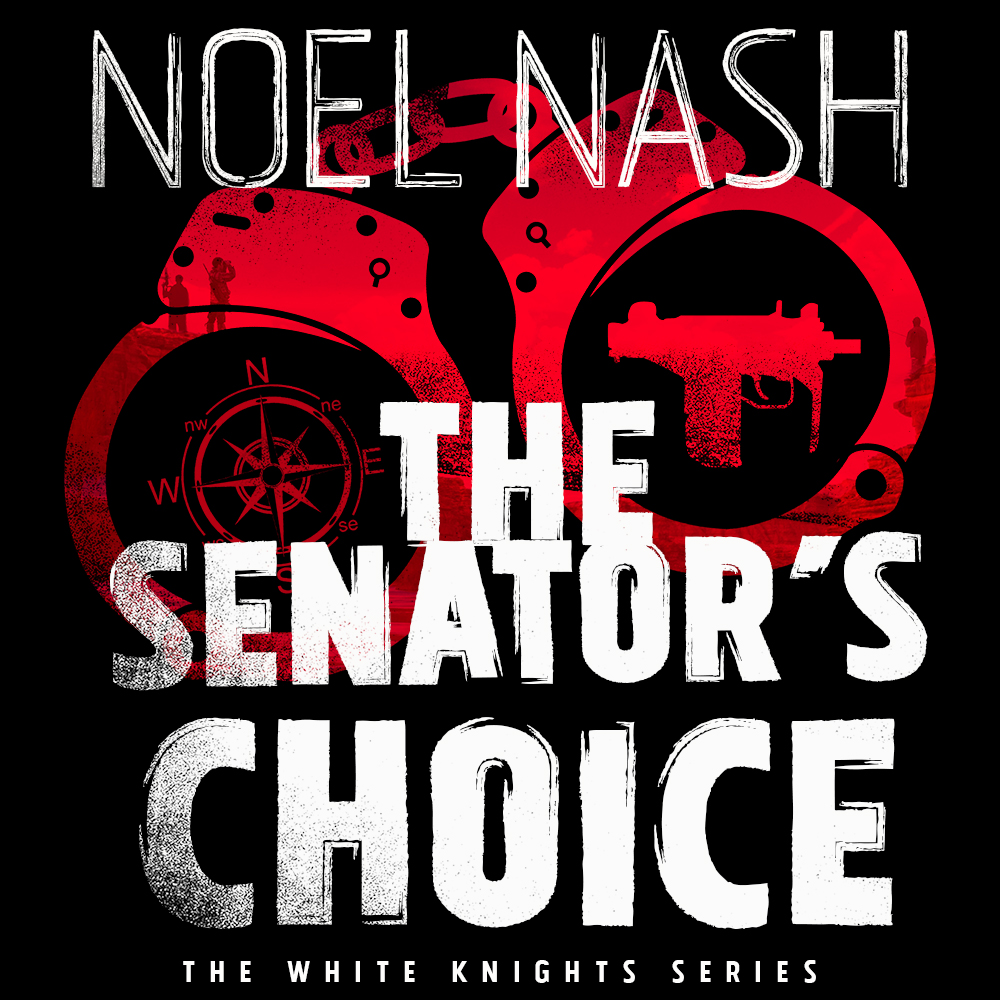 A mundane Monday morning for US Senator Jeffrey Daniels takes a drastic turn when he discovers that his son has been kidnapped by a domestic terrorist group. Under the terms of the group's ransom, Daniels is unable to turn to law enforcement for help out of fear that his son might be killed.

In desperation, the senator contacts his brother in law, Seth Matthews, who leads a team of former military, CIA, and FBI personnel who specialize in asset retrieval called The White Knights. But instead of the kidnapping victim being a prince or a random dignitary's daughter, Matthews must scramble to save his own nephew in a game of high stakes that turns deeply personal for both him and the rest of his team.