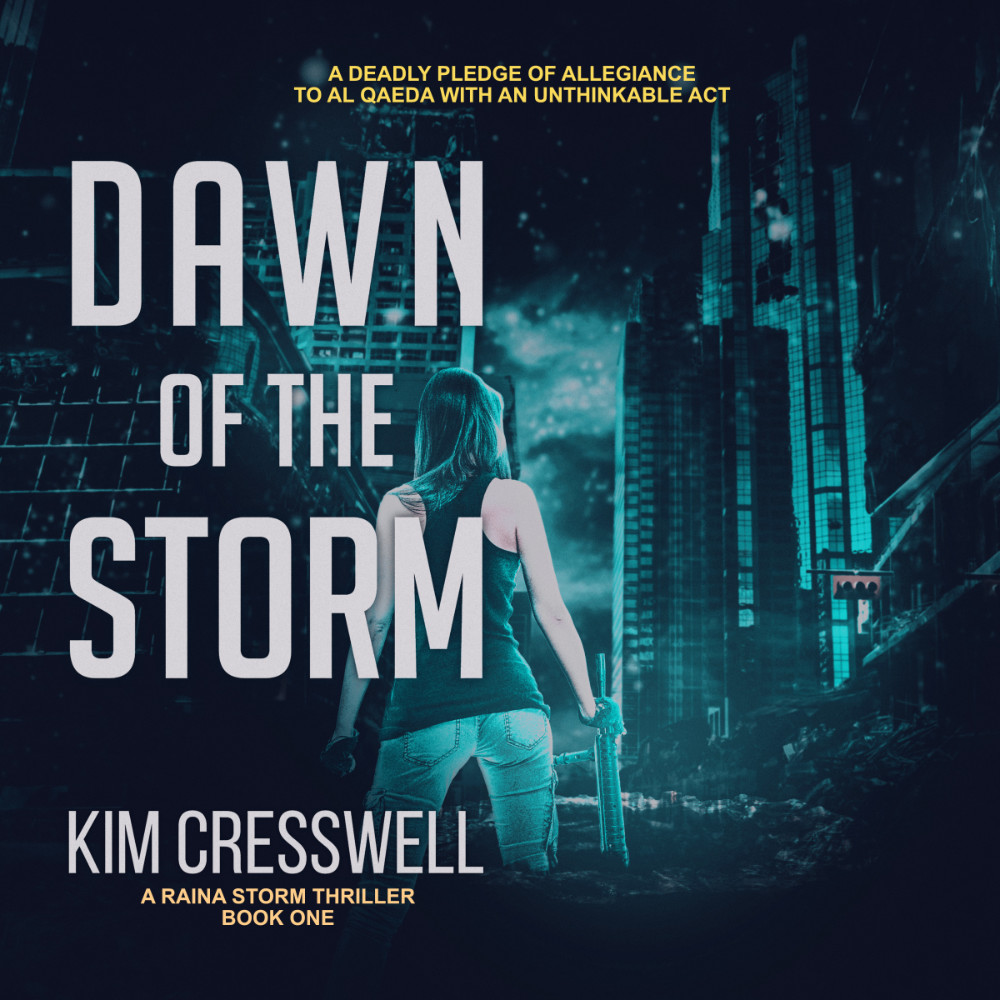 Dawn of the Storm (A Raina Storm Thriller)

A jihadist pledges his allegiance to al Qaeda with an unthinkable act...and the terrorist cell is just getting started.

Raina Storm, the CIA's most lethal operative, is off the grid, leading a secluded and comfortable life with her six-year-old daughter in Barstow, California. But peace is short-lived when a former FBI agent and an ex-intelligence officer track Raina down and blackmail her into helping them stop a new threat.

In a race against the clock, the team must hunt down the terrorists before a dirty bomb is smuggled out of Colombia and into the United States.