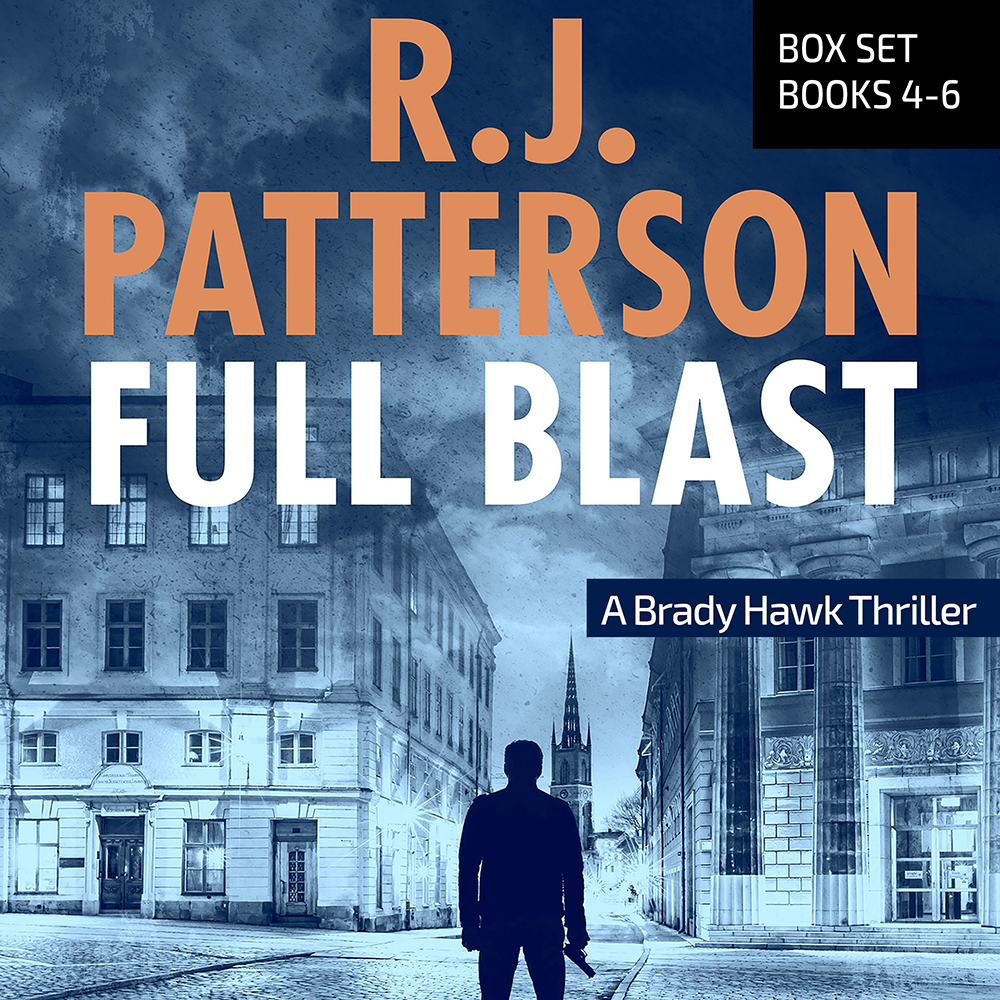 Brady Hawk returns in the second omnibus edition of this thrilling series that has sold more than 100,000 copies.

This digital box set contains the fourth, fifth, and sixth books in this thriller series.

Full Blast: Hawk embarks on a mission to Prague to stop an attempt on the life of Jordanian Prime Minister Yaseen Abbadi. Meanwhile, Firestorm leader J.D. Blunt uncovers another Al Hasib plot to kill thousands of innocent Americans - and he needs Hawk’s help.

Target Zero: As alliances begin to crumble, Firestorm agents Brady Hawk and Alex Duncan are requested to help a lone CIA operative thwart Al Hasib from getting their hands on Sarin gas at the Somalian port city of Berbera. The mission gets complicated when Emily Thornton re-enters the scene and tries to convince Hawk to join forces with Searchlight as secrets about Alex’s past come to light.

Fury: World-famous hacker Black Wolf has extracted a list of intelligence operatives embedded in terrorist organizations around the world - and he's selling it to the highest bidder at an exclusive event in Vienna. When the Firestorm team gets wind of the sale, Hawk and Alex travel to Austria to infiltrate the event and prevent the list from falling into the hands of Al Hasib and dealing a devastating blow to the security of agents and innocent civilians alike.