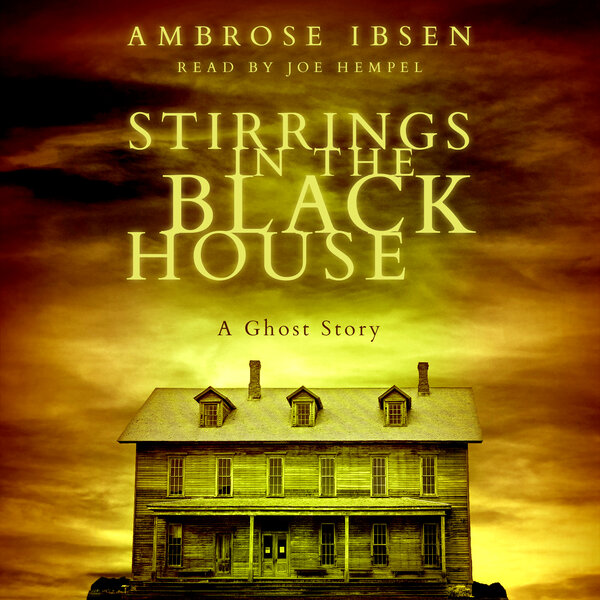 Stirrings in the Black House

Fear is a place.

When struggling concert pianist Emil inherits a house from his late uncle, he thinks all of his problems are solved. Absconding to the mysterious Weatherby House in the suburbs of Portland where his famous uncle composed many classical masterpieces, Emil finds the place completely empty, save for one thing: his uncle's grand piano.

But Weatherby House is not the ideal getaway it appears at first glance. It has a dark past and is shunned by the locals. As the days pass, strange things occur on the property, leaving Emil to wonder if he isn't losing his mind.

Unplaceable footsteps resound in the upstairs; dark figures peer into the windows at night despite the empty acreage that surrounds the old house, and that blasted piano can't seem to keep quiet, loosing music at turns beautiful and terrifying even as no one sits before it.

In time, Emil discovers that there's something else living in Weatherby House.

And it refuses to let him leave.