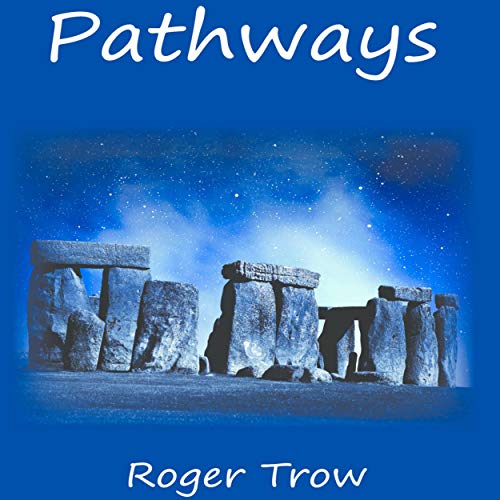 The axis alliance between Britain, France, and Germany in the Euro Zone has been broken and The East Asian Republic is also changed by the events that transpired at the World Council meeting in London, with the death of its Great Leader, the cyborg Long Wei.
His successor, General Chi, also a cyborg, is allied to witches of Priddy, Somerset, but they are confronted on the astral plane by Psychic Warriors and the Stewart family, who are natural telepaths. The stakes are high: nothing less than world domination.
About the Author:
Roger Trow lives in Dubai, UAE, but has travelled widely and worked overseas for over 40 years. He is general partner in a brokerage firm in Dubai and co-founder with his wife of an award-winning charity called Helpinghandsuae. Roger is also senior pastor and overseer of a group of churches headquartered in the Philippines.