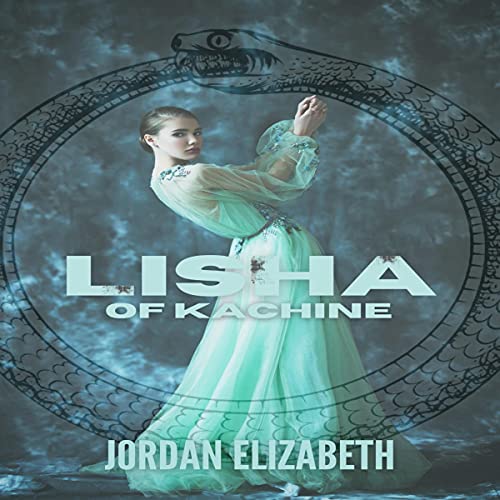 I might be a princess of Hamlin, but I’ve never felt as if I belonged. It's time to find my place.

Princess Lisha has been assigned to lead a troop of serpent riders in protecting her kingdom. The nobles who join her ranks want little to do with her. She’s an outsider to be protected, not a fighter meant to defend her people. When ancient mysteries surface, she knows she can’t ask her family or peers for help deciphering them. There is a duke, though, one who skirts the edges of society.

Eben Lancaster grew up being a prizefighter and all-around rogue. He never expected to inherit a dukedom. Nobility shuns him, and he likes it that way, so the last thing he wants is to be pulled into the princess’ search for secrets. The mysteries, though, involve him....

There is a special breed of sea serpent that was once hunted and thought extinct. One remains. Kingdoms seek it, and only Lisha and Eben can decipher how to save it.