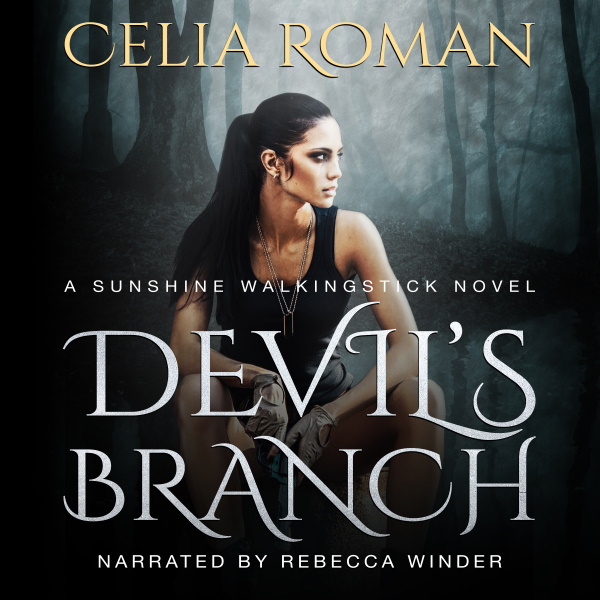 The thing about monsters is, they show up when you least expect it.

I come home from a romantic weekend with my feller and found one sitting on my couch. This'un wanted me to hunt down Athena's Gorgoneion, an ancient Greek amulet, and was willing to pay dearly for the work.

Meanwhile, my friend Miss Jenny went missing; her feller Proteus, a primordial Greek god, was trapped in his house by cyclops; and a hellhole opened up out on Devil's Branch.

Trouble was brewing and brewing big. Between the monsters and Greek gods popping up ever where I turned, I had my hands full, and I only knowed one way to deal with trouble: Head on and full of fight.