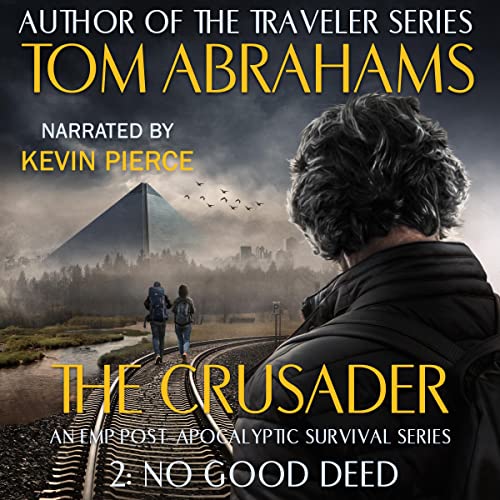 Apocalyptic survivor John Beck has beaten the wolves who prey on the sheep. But can he defeat his own demons on his path to redemption?

John Beck is on a mission to find his daughter. After learning she has left him handwritten letters as clues, he and new friends embark on what could be the end of his quixotic odyssey to reunite with his daughter. But before he finds her, dangerous obstacles stand in his way and they could as quickly kill him as lead to his salvation.

No Good Deed is book two of The Crusader EMP Post-Apocalyptic Survival Series and is perfect for fans of Franklin Horton, AR Shaw, Kyla Stone, and Ryan Schow, and Jack Hunt.