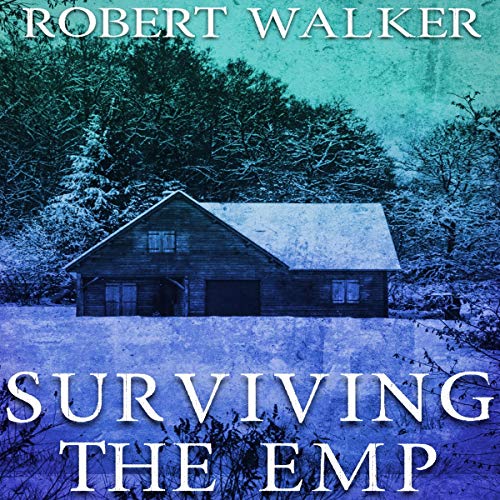 The thin thread holding the civilized world together has been severed.

A ranch on the outskirts of a city becomes the sanctuary for a family during the unfolding crisis of an EMP. The nation's power grid has failed. Hundreds of millions are left without basic utilities, and the enemy responsible for the EMP's detonation now wreaks havoc throughout the countryside.

Charlie Decker traveled to Seattle to acquire a much-needed loan for his family’s orchard. After a dozen requests, Charlie is forced to head home empty-handed. But his plans are derailed after an unexpected attack on the city renders all electronics useless. No cars. No phones. Everything about the modern world has been destroyed. And that’s when the chaos begins.