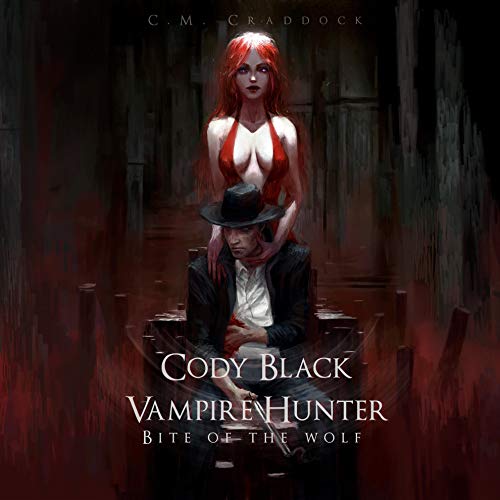 Black is a simple guy, he hates vampires. So, he kills them for money. His life has been simple, kill vampires, get paid, and feel damn good about it. As much as Black hates vampires, he doesn’t have a choice but to work for the vampire Federation and kill rogue vampires for them. Blacks odd but straightforward life is about to get a lot more complicated. The local vampire queen has enlisted Black to retrieve an artifact that was stolen from her - a piece of precursor technology. The precursors were an advanced civilization that created vampires thousands of years ago. The thief, an ancient vampire, has been creating sirelings out of teenage boys, resulting in unhinged vampires who kill on every feed. As the bodies stack up, Black has to track down the thief put an end to his sirelings and retrieve the artifact. All the while dealing with major changes in his life, including romance, and a “gift” from the vampire Queen.