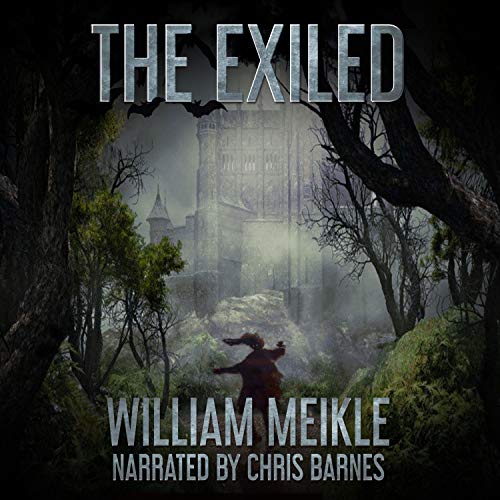 When several young girls are abducted from various locations in Edinburgh, Detective John Granger and his brother Alan, a reporter, investigate the cases from different directions. The abductor is cunning, always one step ahead, and the only clue he leaves behind at each scene are the brutalized corpses of black swans.

When the brothers' investigations finally converge at a farmhouse in Central Scotland, they catch a glimpse of where the girls have been taken, a place both far away yet close enough to touch. A land known throughout Scottish history with many names: Faerie, Elfheim, and the Astral Plane. It is a place of legend and horror, a myth. But the brothers soon discover it's real, and, to catch the abductor, they will have to cross over themselves.

To catch a killer, John and Alan Granger will have to battle the Cobbe, a strange and enigmatic creature that guards the realm, a creature of horrific power that demands a heavy price for entry into its world. The fate of both realms hangs in the balance... and time is running out.