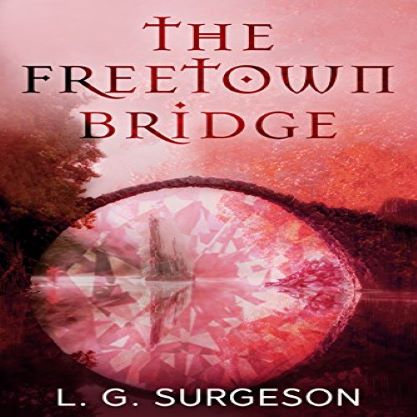 Any who believe the Freetown Bridge to be a monument to freedom have sadly misjudged the dark intent of the Frisian Inquisition. Thousands of slaves have been snatched to help with its construction, and the fears of its purpose are building across the continent.

Shrouded in mystery and heavily guarded, the Bridge nears completion. Unable to stop themselves, a small group of adventurers from the renegade city-state of Aberddu seek to join those who would destroy it. A ragtag gang of mercenaries, priests, and greenskins prepare to stand up to the might of the Red Inquisition, before they discover that the enemy is closer than they realized.