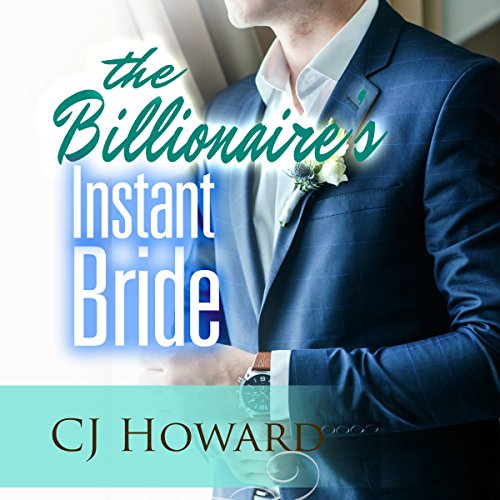 When Callie Williams signed up to the "bride bidder" app she was in a desperate situation. On the brink of losing her home, she needed money and she needed it fast. Allowing herself to be sold as a bride to a wealthy man was supposed to be a last resort for Callie, but she soon realized it was her only option.

When billionaire Thomas Dearborn signed up to the "bride bidder" app he was not totally interested in finding a traditional wife. He was not a man who wanted any romantic hassle but he knew that being seen as married would help his business interests.

Now, Callie and Thomas have been paired up in extraordinary circumstances for a marriage that suits them both. It is a modern day marriage of convenience with the promise that they will never love or touch one another.