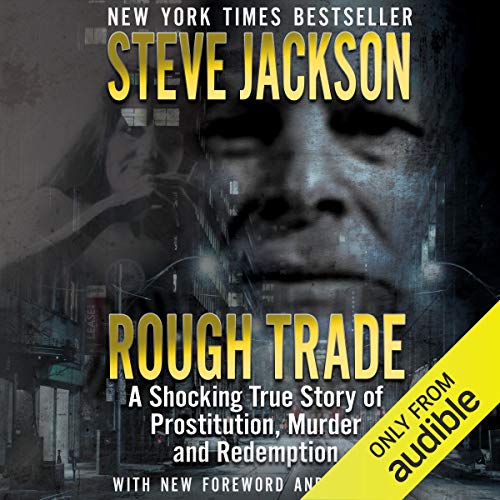 Early one morning in May 1997, a young couple on their way to work in the mountains of Colorado spotted a man dragging a body up a secluded trail. The beautiful, densely wooded area off a dirt road seemed such an incongruous place for a violent crime that at first the couple had a hard time believing what they were seeing. It was all too real; the man fled, leaving behind a bloody, dying woman. Indeed the investigation into the death of young street walker Anita Paley would lead from that idyllic spot to the seamy underbelly of Denver and a world of prostitution, drug dealers and violent criminals. And it would expose the lives of two of that world's inhabitants, the suspect, Robert Riggan, and Anita's friend, Joanne Cordova, a former cop-turned-crack addict and hooker. In the past, Cordova had submitted to violent sex with Riggan in exchange for drugs; it was just part of her life on the mean streets. But when her friend Anita was murdered, Joanne had to make a choice. She face the humiliation and go to her former colleagues on the police department and tell them what she suspected, which would also put her own life in danger as "a snitch." Or she could look the other way, and let a suspected killer walk free and continue his violent attacks on women. But which would she choose?