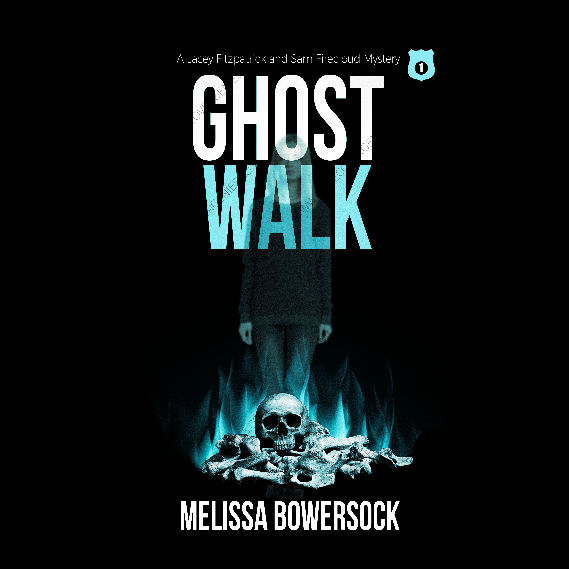 The first book of a popular paranormal cozy mystery series

Lacey Fitzpatrick is an ex-LAPD detective with an axe to grind. Tainted by the betrayal of her drug-dealing cop boyfriend, she's on a quest to prove to herself - and the world - that she's still a competent crime-fighter. In order to do that, she teams up with Sam Firecloud, a half-Navajo man who communicates with ghosts.

With his talent and her research, they tackle troubling unsolved crimes, but their latest case is the toughest. They have to solve a murder - where no record of a murder even exists. Can Sam glean enough information from the victim's ghost to unravel the mystery, and can Lacey convince the authorities that the murder actually happened?