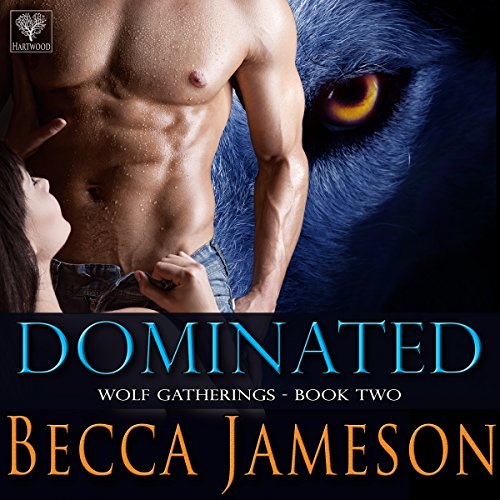 Kathleen Davis has never been more confused. While running from one wolf who insists she is his mate, she finds herself face to face with her real mate. Why is he such a jerk, then? And why does he treat her like a child? Screw him. If this is what a "real" mate is, she wants no part of him.

Gabriel Albertson's family hosts the Wolf Gathering every two years, but he hasn't been home in ages. Fortifying himself to face the masses of unmated females, he never even makes it out the door before his one and only bounds right into his hiding place. To his disappointment he realizes she's more child than woman.

But Gabriel is mistaken, and his error insults his gorgeous mate. He must hunt her down, apologize, and convince her he isn't the ass he first appeared to be. Although he manages to claim her, his dominance frightens Kathleen and sends her fleeing his parents' home. Can he pull his act together, tail between his legs, and convince her their mating is real and worth the risk to her heart?