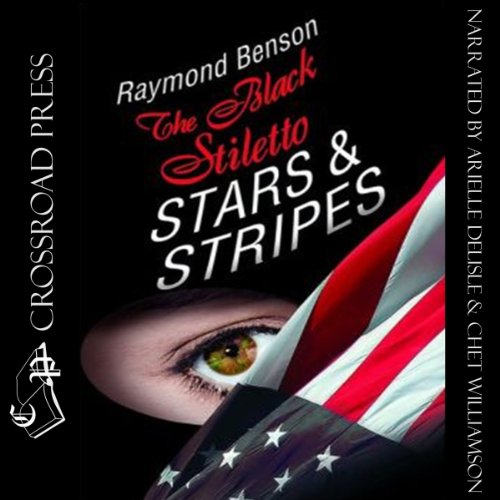 It's 1960. The Black Stiletto, in her civilian persona as Judy Cooper, volunteers to work for John F. Kennedy's presidential campaign, only to become involved in a devious behind-the-scenes plot that could change the course of history. Is the mysterious eastern European man she briefly dated associated with a Cuban/Soviet spy ring? Closer to home, the Stiletto must challenge dangerous tongs in Chinatown after befriending a teenage boy whose father was killed by the gangs. She soon discovers what a different and very deadly world exists in lower Manhattan.

In the present, Martin, the Stiletto's son, must deal with his mothers worsening Alzheimers symptoms, his own mental health issues, and the dilemma of whether or not to reveal his family's secrets to the new woman in his life. Meanwhile, his daughter, Gina, continues to bring trouble to herself, exhibiting behavior that suggests she is closer in spirit to her grandmother than Martin would like. Every major character, past and present, experiences a turning point in this third chapter of The Black Stiletto series.