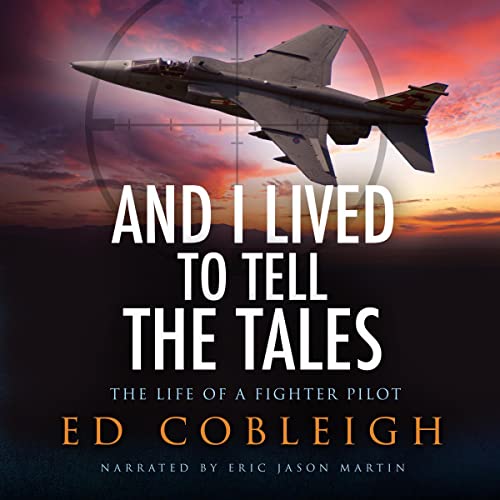 And I Lived to Tell the Tales: The Life of a Fighter Pilot

This is his story--a prequel and a sequel to his number-one best-selling memoir, War for the Hell of It: A Fighter Pilot’s View of Vietnam.

It’s all here: the life of a fighter pilot in peacetime, the aircraft, the missions, the tales, the women, the thrill of supersonic flight, and the tragedy of fatal crashes.

Climb aboard, strap in, and let’s go fly fighter planes!