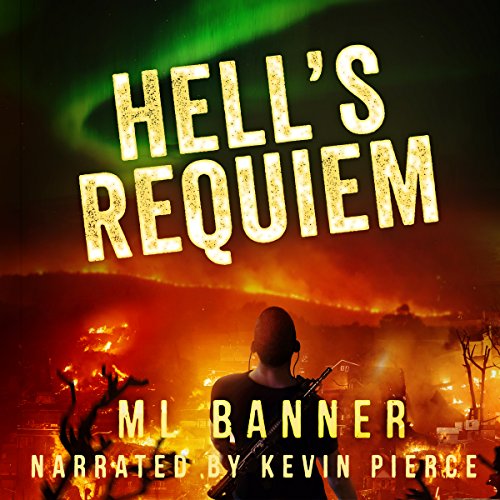 His son died, and his wife left him. Then the world ended. It was about to get much worse.

Tom was already prepared for society's collapse when the nonstop solar storms arrived. He just hadn't planned on the loneliness.

When a woman and a little boy show up, they bring with them much more than Tom had bargained for. He'll not only have to battle for his life; he'll need to fight for a reason to live, as he recalls the painful memories and the songs linked to them in Hell's Requiem.