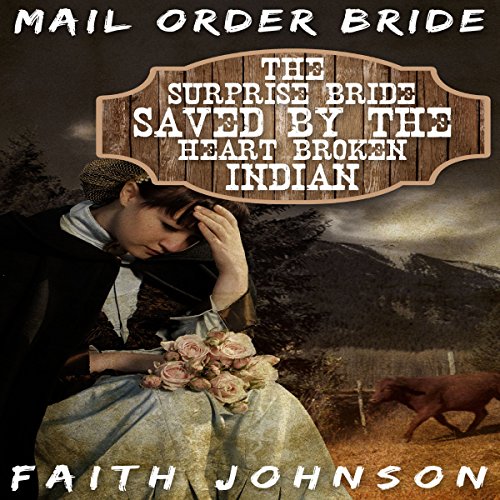 Left destitute and alone with her mother after her father abandoned them, Erin Saddler is shocked when she learns her mother has arranged for her to be a mail order bride to a Mr. Rich McNettle. But they are out of money, and marriage is their last chance for a stable life. So Erin agrees to travel west to wed this man she's never met. But when a stagecoach accident and a brave man step in to her destiny, she begins to believe that God has other plans for her.

Half white man and half Paiute, John Green is used to being shunned as an outcast. So when he meets lovely Erin on the coach headed west, he is shocked that she doesn't turn away from him. And after he saves her from a terrible accident, he is even more shocked to learn that he is beginning to love her. But Erin is engaged to be married to a man in town - the same man that hates John with all his heart.

With a battle looming between the Paiutes and the Army, and a battle raging in their own hearts, John and Erin are forced to take a stand that could save them all - or forever end their chance at happiness.