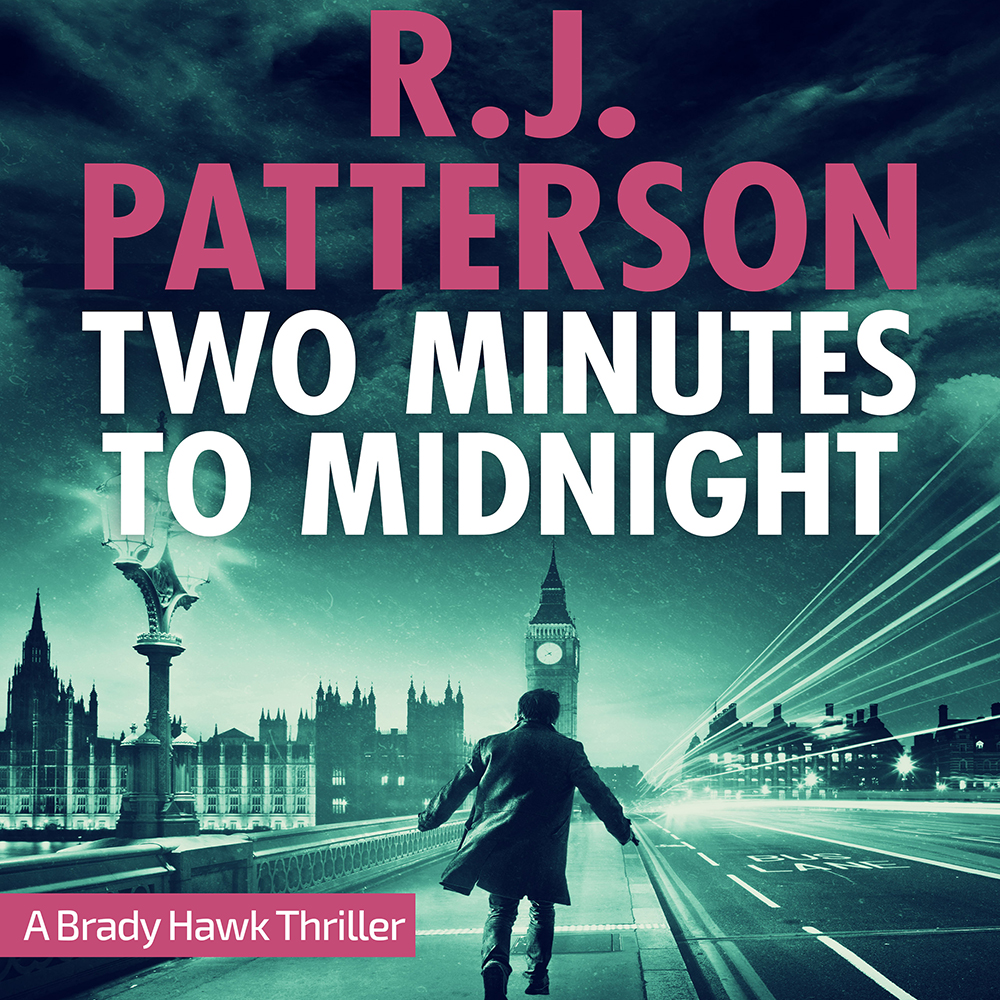 Terrorists were counting on everyone dying at midnight. But never count out Brady Hawk.

A vicious storm ravages Britain, leaving a trail of dead bodies along the Thames. But they aren’t just random people - they are several key assets within MI6, the United Kingdom’s secret intelligence service.

A cryptic message sent to the MI6 director suggests more dead bodies are coming, threatening to destroy the international intelligence community’s most well-placed assets within terrorist cells. Panic abounds as the man behind it all - Karif Fazil - makes clear his intentions: raze the West’s ability to know what’s coming next.

With so many of MI6’s best assets compromised and the CIA’s hands tied, President Young turns to the one man who is looking forward to a confrontation with Fazil - a Firestorm agent named Brady Hawk.