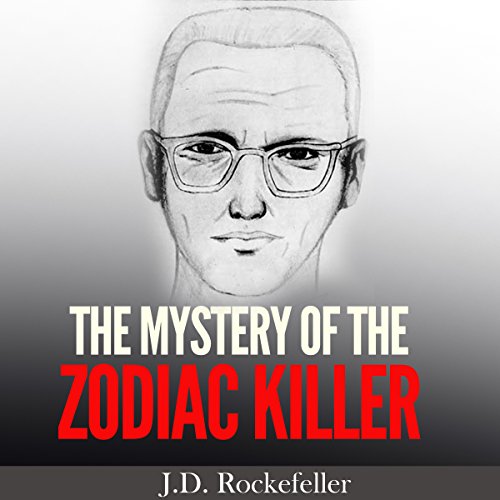 The Mystery of the Zodiac Killer

No one really knows who he was, why he killed, and why and how the killings stopped. Some people think he may have died and this is why the killings stopped. Others believed that he probably got caught for another crime and spent the rest of his life in prison. Since he never confessed, he wasn't identified.

In this book, we will take a look at the Zodiac Killer. His killings, his signatures, and his letters, and the way the authorities went about trying to ascertain his identity.